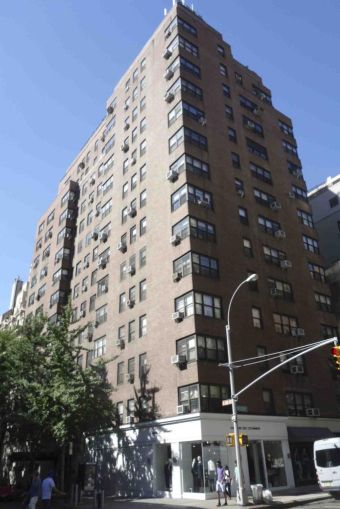 A women’s clothing and accessories brand out of Italy is heading to the United States with a new store in New York City, Commercial Observer has learned.

It’s a “new tenant in the market,” said Cushman & Wakefield’s Joanne Podell, who represented the landlord in the deal along with team members Ian Lerner and Aylin Gucalp.

Pinko will be opening in about 1,000 square feet at 1058 Madison Avenue at the northwest corner of East 80th Street through a 10-year deal, Mr. Lerner said. The asking rent was $500 per foot and Pinko will move in in March.

The women’s ready-to-wear brand, which has dozens of shops across the globe, is replacing women’s clothing company Comptoir des Cotonniers at the Upper East Side building owned by David Frankel Realty, Ms. Podell said.

“It’s a great corner,” Mr. Lerner said, “great visibility and it’s very charming.” He noted that the space is on a downtown corner on an uptown block.

Andrew Kahn of C&W represented Pinko in the deal. He didn’t immediately respond to a request for comment.