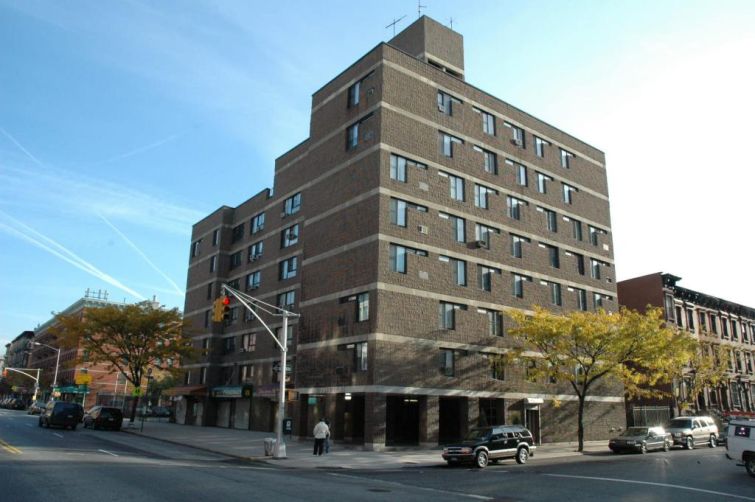 The firm has purchased a nearly 60,000-square-foot apartment building at 273 West 131st Street from Treetop Development for $14.9 million, according to property records and a broker on the deal. The sale of the eight-story, 44-unit building closed on Dec. 22.

“The buyer is extremely active in the neighborhood and was looking for a value-add opportunity to add to its portfolio in Harlem and Washington Heights,” Marcus & Millichap’s Seth Glasser told Commercial Observer. Mr. Glasser along with colleagues Peter Von Der Ahe, Joe Koicim and Scott Edelstein represented the buyer and the seller in the transaction.

About 80 percent of the building is rent stabilized and the average monthly rents for the apartments—which are mostly a mix of two-, three- and four-bedroom units—is $1,829, Mr. Glasser said. The property also has a church, a deli, a pharmacy and a medical office on the ground floor. Treetop bought the building just about two years ago for $8.6 million.

“[Treetop] was able to return equity to its investors in 2015, significantly earlier than expected and wanted to capitalize on that,” Mr. Glasser said.

Hillcrest’s recent deals in northern Manhattan include the purchase of a six-building, 139-unit Washington Heights portfolio from Treetop for $36 million in December, as The Real Deal reported. And a few months before that, Hillcrest bought a massive 21-building portfolio for nearly $149 million from Brooklyn-based Galil Management in Upper Manhattan, as CO previously reported. 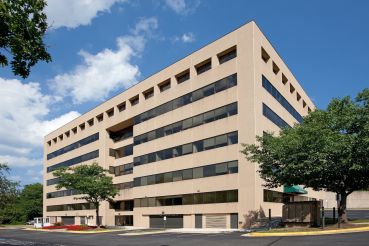