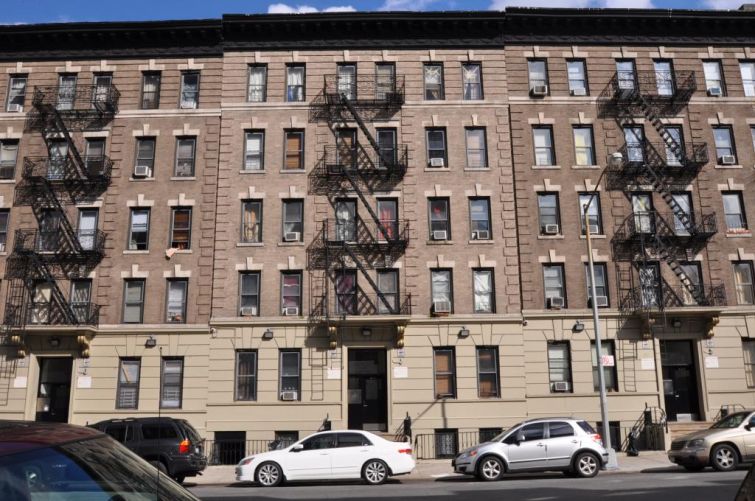 The sale for the package closed on Sept. 10, according to property records made public today.

Mr. Herskovitz took a $32.5 million loan for the sale from Square Mile Capital Management, which carries a term of three years with two one-year extension options, a spokesman for the lender told Commercial Observer. Mr. Herskovitz couldn’t be reached for comment.

The properties involved are the five-story contiguous buildings at 609-619 West 135th Street between Broadway and Amsterdam Avenue, which sold for $31 million, and the three six-story attached properties at 137-145 West 145th Street between Adam C. Powell Jr. and Malcolm X Boulevards, which traded for $24 million.

The Brooklyn-based Galil has been engaged in a lot of activity in upper Manhattan lately. The firm sold a massive 21-building portfolio to Hillcrest Acquisitions for nearly $149 million earlier this month, as The Real Deal reported. And in April, Galil purchased a 47-unit, mixed-use building in Hamilton Heights at 3621 Broadway for $25.5 million, as CO reported at the time.

A representative for Galil Management was not immediately available for comment.