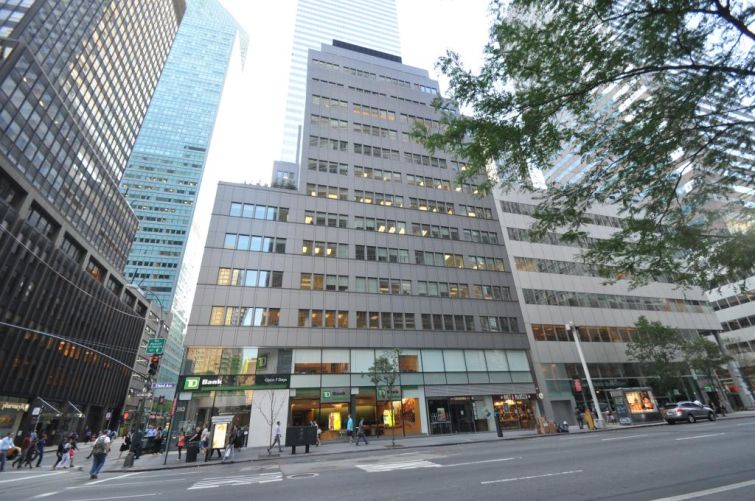 The consulting firm will grow to 19,154 square feet from 9,577 square feet at the 18-story building between East 53rd and East 54th Streets, Commercial Observer has learned.

QS Investors Holdings, which already has the entire seventh floor, will add the whole eighth floor as a result of the transaction. Jack Resnick & Sons declined to indicate the length of the deal via a spokeswoman. Dennis Brady and Fran Delgorio of Jack Resnick & Sons handled negotiations in-house. A representative for QS Investors Holdings, which did not have a broker represent it, did not immediately return a request for comment.

The deal was the largest of four transactions totaling 36,000 square feet at the165,429-square-foot property.

On the fourth floor, communications company Stanton Public Relations & Marketing renewed its 6,832-square-foot offices while restaurateur Fourth Wall Restaurants re-signed its lease of 5,249 square feet. And private equity investment firm Culbro, which has been a tenant at the property for more than a decade, re-signed its 5,061-square-foot lease for the entire penthouse. The asking rent in the building is in the $60s per square foot.

“These four transactions are a testament to the ongoing resurgence of the Third Avenue corridor, the quality of our building and our convenient and desirable location,” Mr. Brady, who also brokered the three smaller deals with Ms. Delgorio, said in prepared remarks.

The building, which was constructed by Jack Resnick & Sons in 1962, is now more than 90 percent occupied with just 12,081 square feet of space available.

Other tenants in the building include The Trustees of Columbia University in the City of New York, Bevmax Office Centers and Fisher Harris Shapiro. Retail tenants at the base are TD Bank, Pret A Manger and Crumbs Bake Shop.