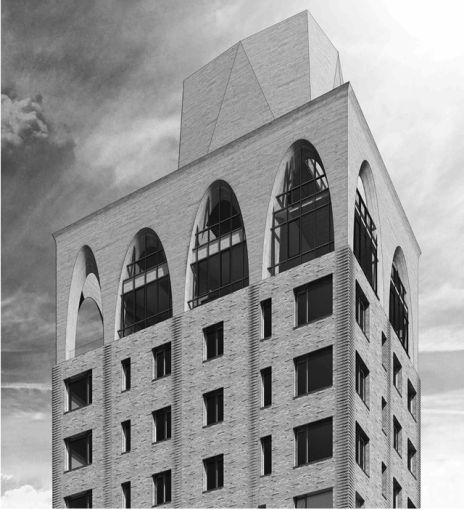 Proceeds of the financing, which closed on Dec. 21, will be used to construct a 31-story condominium tower at 180 East 88th Street between Third and Lexington Avenues.

The latest filings with the New York City Department of Buildings indicate that the tower will house 48 condo units, and the reported sellout estimate for the project is $308.2 million.

Mr. McMillan’s Tribeca-based development firm acquired the site, along with 1558-1560 Third Avenue between East 87th and East 88th Streets, from Muss Development for roughly $70 million in 2013, as Commercial Observer previously reported. The parcels, which have connecting rear lots, housed two vacant five-story apartment buildings, which have since been razed. (It was not immediately clear when Global Holdings joined DDG as a partner).

M&T provided the borrower with a $47.5 million acquisition loan in December 2013, according to city records.

Representatives for DDG and Global Holdings did not immediately respond to requests for comment. A representative for M&T declined to comment.