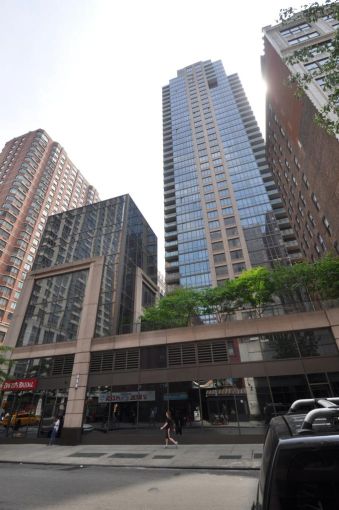 743 Avenue of the Americas.

A growing skincare company is opening a new location in Chelsea for its second permanent store in Manhattan, Commercial Observer has learned.

Epidermis Cosmetics, which sells beauty and skincare products made from Dead Sea minerals, is taking 1,200 square feet at 743 Avenue of the Americas between West 24th and West 25th Streets, according to brokers on both sides of the deal. The lease is for 10 years, and asking rent in the deal was $18,000 per month.

The deal closed about three weeks ago, according to Albert Manopla of Kassin Sabbagh Realty, who represented the landlord, Comjem Associates.

After opening a shop in Midtown East at 669 Lexington Avenue between East 55th and East 56th Streets in late 2014, the retailer opted for Midtown South as it continues expanding, said Gary Lowitt of Baloo Properties, who represented Epidermis Cosmetics in the deal. The company also has a seasonal outpost at the Holiday Shops at the Bank of America Winter Village at Bryant Park and a store in Atlantic City.

“These stores are extremely successful, and the company has now decided that the time is right to start expanding in Manhattan,” Mr. Lowitt said in an email. “Once that store is open and stabilized they will be looking to secure additional locations for new stores in Manhattan.”

“Epidermis Cosmetics has amassed a loyal and faithful customer base on the [Upper East Side],” Mr. Manopla emailed. “As such, the organic growth to Chelsea, catering a similar demographic is a no brainer.”