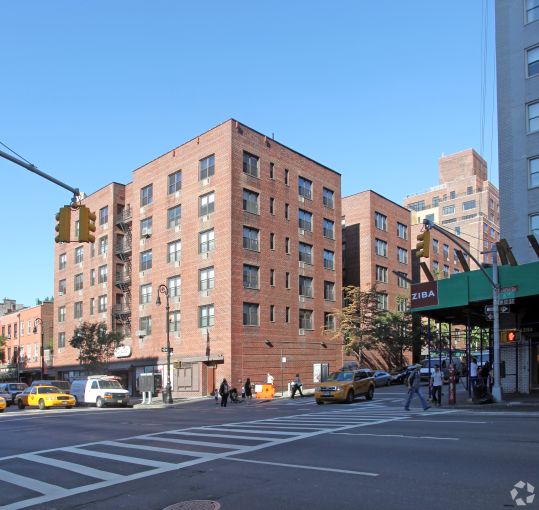 TF Cornerstone is in contract to purchase a 46-year ground lease for the retail co-op at the bottom of 475 Avenue of the Americas at West 12th Street for $31 million, Commercial Observer has learned.

The developer is buying the site from Madison Capital as part of a 1031 exchange, a source with knowledge of the deal told CO. TF Cornerstone recently sold a leasehold at 645 Madison Avenue at East 60th Street for $76 million. The West Village deal is slated to close this month.

The 13,037-square-foot retail co-op at 475 Avenue of the Americas is leased to CVS, Wells Fargo and a parking garage, the source said.

This is the second property that was formerly 100-percent occupied by Food Emporium that Madison Capital is selling. CO reported last month that Jamestown purchased a 37-year master lease interest for a retail condominium that is home to a Lowe’s Home Improvement at 2008 Broadway at West 68th Street.

Mr. Spies declined to comment. Spokeswomen from Madison Capital and TF Cornerstone didn’t immediately respond to a request for comment.