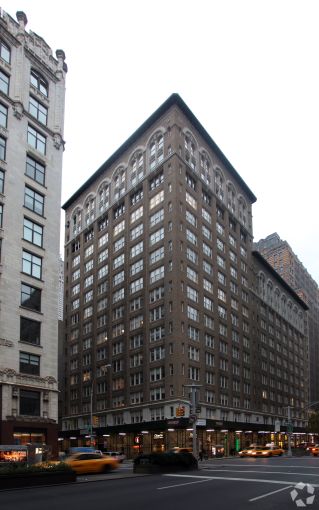 Professional athlete agency CAA Sports has signed a full-floor sublease at the 18-story 470 Park Avenue South between East 31st and East 32nd Streets, according to a CBRE press release.

The firm, which represents the New York Mets’ Jacob deGrom, the New York Knicks’ Carmelo Anthony and the Chicago Blackhawks’ Patrick Kane, took 9,686 square feet, or the whole 16th floor, per the release. CAA Sports moved in last week, according to CoStar.

Asking rent in the deal was not immediately available. The lease is for five years, according to CBRE.

Rocco Laginestra of CBRE represented the agency, while Allen Gurevich of Newmark Grubb Knight Frank represented the sublandlord, whose identity was not immediately available. CBRE declined to comment through a spokesman, and an NGKF spokeswoman did not return a request for comment.

Last year, marketing company Dstillery inked a 30,299-square-foot lease at the building, as CO previously reported. The company took the whole fifth and sixth floors in that deal. Priceline.com leases 9,936 square feet on the 10th floor of the structure as well.