Prokhorov Paying $1.7B to Be Sole Owner of Barclays Center, Nets 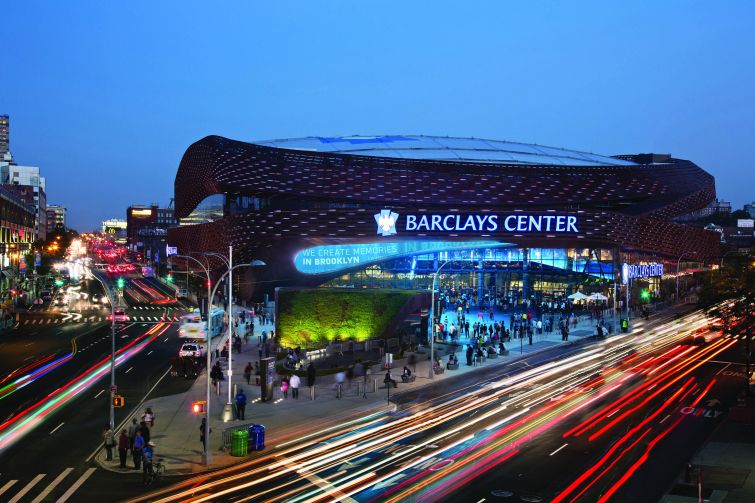 Russian billionaire Mikhail Prokhorov and his company, Onexim Sports and Entertainment, are about to be the sole owner of the Barclays Center, as well as the Brooklyn Nets.

The metals tycoon agreed to pay $875 million for the remaining 20 percent of the team that is held by Nets Sports and Entertainment, of which Forest City Enterprises was a majority owner, according to a Forest City Enterprises press release. Mr. Prokhorov is also buying the remaining 55 percent of the Barclays Center he doesn’t already control for $825 million, also from Nets Sports and Entertainment. That comes out to a total price tag of $1.7 billion.

The National Basketball Association’s board of governors approved the sale earlier this month, according to the release. The sale is expected to close between the end of this year and early 2016.

Announcement of the agreement comes as Forest City Enterprises—the parent company of Brooklyn-based developer Forest City Ratner Companies—readies itself to become a real estate investment trust at the start of 2016.

“As we continue to focus our portfolio on core retail, office and apartment assets in strong urban markets, and transition to REIT status, this transaction is a significant milestone,” David LaRue, Forest City Enterprises’ president and chief executive officer, said in prepared remarks.

While the bulk of the Cleveland-based company is undergoing structural changes, Forest City Ratner Companies’ operations are expected to stay the same. The company will continue to be headed up by CEO MaryAnne Gilmartin and Chairman Bruce Ratner. Forest City Ratner Companies is currently developing the 6,000-unit residential project known as Pacific Park Brooklyn in the area surrounding the Barclays Center.