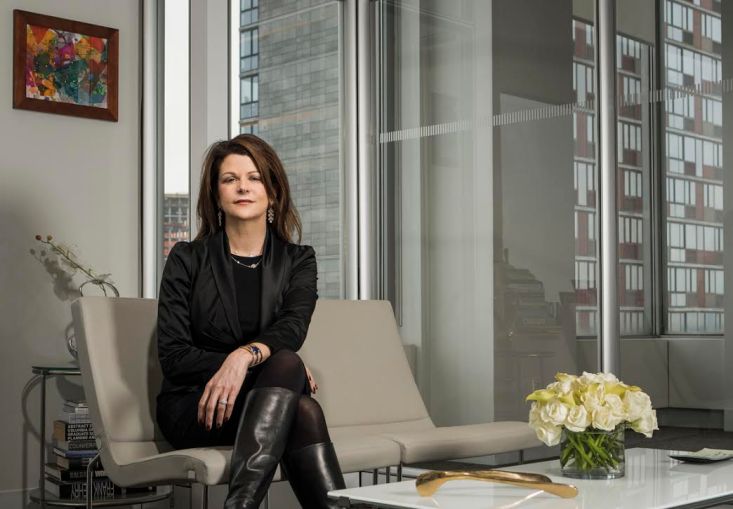 Forest City Enterprises is consolidating its real estate holdings in a massive organizational shift that will eventually see the company become a real estate investment trust, it announced today. The move comes as news broke earlier this month that Forest City was selling its ownership stake of the Brooklyn Nets.

Under the realignment, Forest City will group move into divisions based on functions rather than the types of holdings. Most of the Cleveland-based company’s property management and leasing will be grouped together and overseen by Duane Bishop, currently the executive vice president and chief operating officer at Forest City. Ron Ratner and Jim Ratner will lead the group that controls both commercial and residential development in key markets such as Denver, Washington, D.C. and Los Angeles. Forest City expects to officially become a REIT at the start of 2016.

“Over the past several years, we have been transforming Forest City by focusing on core products and strong urban markets, improving our balance sheet and debt metrics, driving operational excellence and, most recently, committing to convert to a real estate investment trust,” said David LaRue, Forest City’s president and chief executive officer, in prepared remarks. “Our new structure continues that transformation by better aligning the way we are organized with our strategies and strengths, while retaining the strong brands and local presence we have built in our core markets. We also believe the changes will enhance our competitive position through improved efficiency and lower costs that will contribute to increased operating margins.”

The move has minimal organizational shifts for New York City, where subsidiary Forest City Ratner Companies has emerged as a top developer in Brooklyn. MaryAnne Gilmartin, the current Forest City Ratner CEO, will retain her post and continue the company’s expansion on both the residential and commercial sides. Bruce Ratner will remain the executive chairman of the company.

Among Forest City’s New York properties are the MetroTech Center, a stake in The New York Times Building at 620 Eighth Avenue and 6 million square feet of residential in the redeveloped Pacific Park section of Brooklyn.

But it’s crown success in the Big Apple has been the Barclays Center, home to the Brooklyn Nets and soon the New York Islanders, which plays its first game at the arena next month. News broke last week that Forest City Enterprises was planning to sell its stake in the team and the arena to co-owner Mikhail Prokhorov, the billionaire and one-time Russian presidential candidate.

That deal seems to be sitting in limbo for now, however. Forest City paid Mr. Prokhorov’s company, ONEXIM Sports and Entertainment, $26.8 million worth of debt this past Tuesday to cover money owed since July 2013, Crain’s Cleveland Business reported. Mr. LaRue said in a press release earlier this week that the debt repayment wouldn’t impact Forest City’s plan to sell its interest in the team.