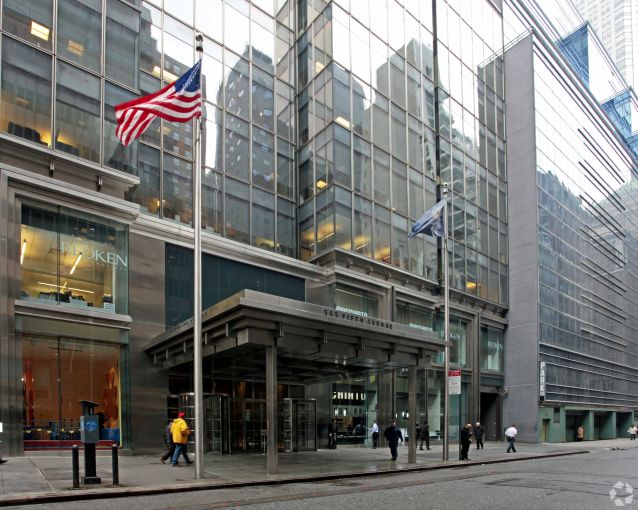 The new store, spanning the ground floor, the second floor and the lower level at Stawski Partners’ office building at 565 Fifth Avenue at East 46th Street, is nearly double the size of the city’s Adidas outpost at 610 Broadway near East Houston Street.

Mr. Ezra declined to cite the length of the lease and the asking rent, but a source with knowledge of the deal said it is a 15-year deal and the asking was around $1,000 per square foot at grade.

Build-a-Bear Workshop used to occupy part of Adidas’ new space and the rest is leased to Redken, which is in the process of moving out, Mr. Ezra said. Redken is relocating to 404 Fifth Avenue between West 36th and West 37th Streets, as was previously reported. Adidas will build out its store and is slated to open in fall 2016.

Stawksi Partners was represented in the deal in-house. No one from the company responded to an inquiry.