L’Oreal to Relocate to 404 Fifth Avenue 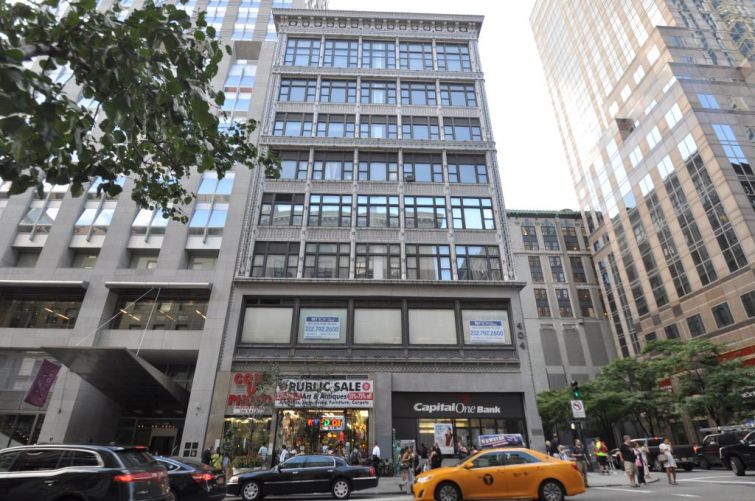 L’Oreal will be moving its retail store and beauty store Redken 5th Avenue NYC to 404 Fifth Avenue between West 36th and 37th Streets, as The New York Post reported.

The French cosmetics giant will be joining tenants such as Capital One Bank, consulting firm Cerami & Associates and sunglasses retailer Solstice Marketing Concepts in the eight-story 404 Fifth Avenue, which was built in 1998.

Retail spaces comprises 29 percent, or 5,000 square foot, of the space available for lease, according to CoStar Property. The building, owned by The Chetrit Group, has an average asking rent of $300 per square foot, CoStar data indicates.

L’Oreal’s headquarters, which currently is across the street at 575 Fifth Avenue, will be relocating to a 402,000-square-foot space at Hudson Yards’s South Tower, CO reported in April 2013.