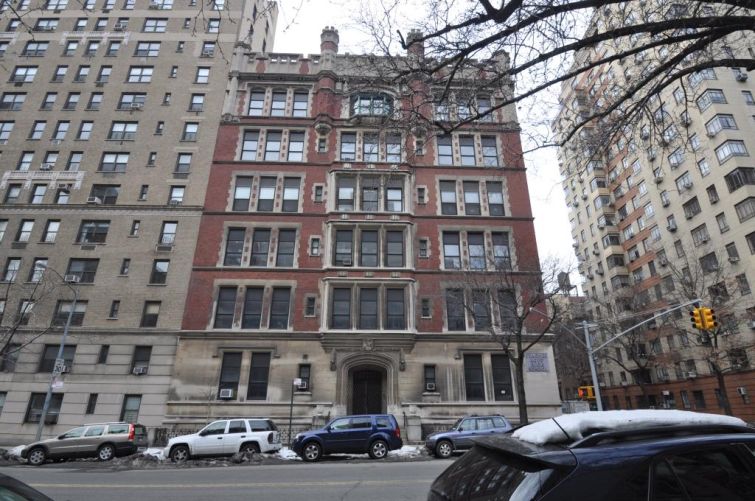 A collapsed ceiling at an Upper West Side redevelopment injured two workers this morning, marking the second construction accident in three days.

The basement ceiling of 555 West End Avenue between West 86th and West 87th Streets came down on the pair, Fire Department of New York officials told DNAinfo today. Sixty-five firefighters responded to the scene at about 7:20 this morning.

One worker refused medical help, while the other was rushed to St. Luke’s Hospital with a leg injury, DNAinfo reported. The cause of the collapse wasn’t immediately clear.

Developer Cary Tamarkin is converting the former Catholic school into a residential building, The Real Deal reported in October 2014. He bought the six-story building from the Archdiocese of New York in September 2014 for $50 million, property records show. Permits to remove some partition walls in the structure were approved by the DOB last month.

The accident comes just three days after a construction worker was fatally injured in a partial collapse in Midtown. The worker and a colleague were on the ground floor of 25 West 38th Street, which is being demolished to make way for a new hotel, when the building partially collapsed, as CO previously reported. The surviving worker was pinned for hours before first responders could free him.

In the wake of last Friday’s collapse, Manhattan Borough President Gale Brewer announced she was forming a construction safety group as the number of fatalities continue to climb. Ms. Brewer pointed out in a press release that 18 construction workers were killed in Manhattan between October 2014 and September 2015, a major jump from the 12 mortally injured the same time a year earlier.