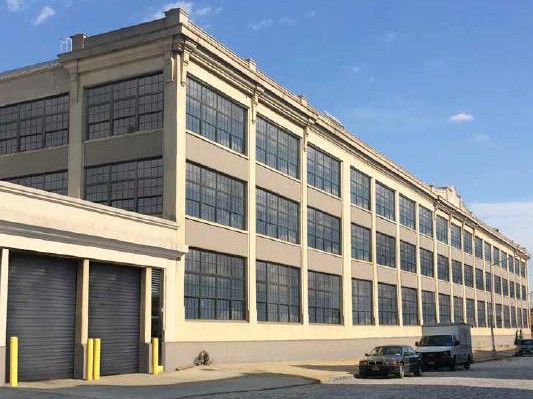 Francis Greenburger’s Time Equities has sold a four-story office and warehouse building in Queens at 47-37 Austell Place for $35 million.

The more than 110,000-square-foot former industrial building, which also has addresses of 47-11 and 47-51 Austell Place, has large windows, open-floor plans and a rooftop terrace with views of the Manhattan skyline.

“There was substantial demand for the property as a value-add office redevelopment,” HFF’s Jeff Julien, who represented the seller with colleagues Eric Anton and David Fowler, said in a prepared statement. “Due to LIC’s attractive loft warehouse building stock, transit infrastructure and access to Midtown, it is an attractive investment profile.”

The buying party did not have a broker in the deal, according to an HFF spokeswoman. The building hit the market in June and went into contract in August.

Newspaper delivery service Mitchell’s NY is the sole tenant in the building. The company signed a seven-year deal last year for roughly 40,000 square feet of space, as CO previously reported.

The building was once occupied by financial services and pharmaceutical printer Confort & Company, a subsidiary of R.R. Donnelley & Son.