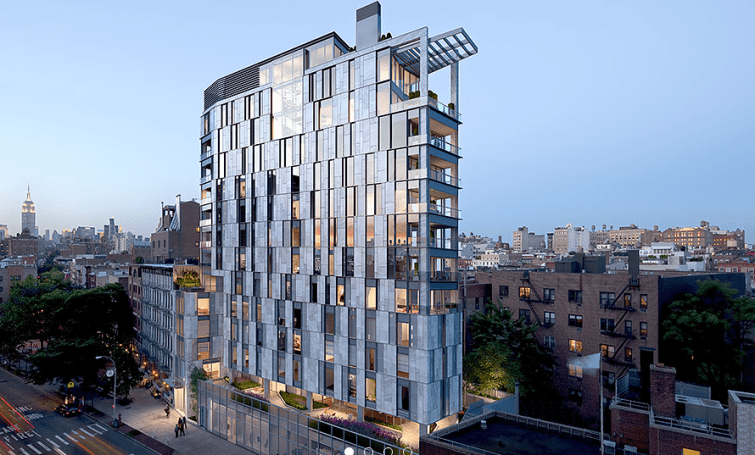 Switch Playground, a South Africa-based group fitness concept, is coming to One Vandam, a new 14-story condominium also known as 176 Avenue of the Americas between Spring and Prince Streets, Commercial Observer has learned. This will be the company’s first location in the United States.

The tenant has taken 754 square feet at grade and 5,413 square feet below grade, according to Rafe Evans of Walker Malloy & Company, who represented the owner, a development team headed by Quinlan Development Group. The asking rent in the 12-year deal was $250 on the ground level and $75 in the sub-level.

The tenant was represented in last week’s deal by Jonathan Burke and Lena Roth of J.W. Burke & Company.

“Switch Playground will set a new standard and literally raise the bar for the boutique fitness model as we know it,” Mr. Burke said. “Basically it is a group fitness concept in a ultra cool nightclub setting with multiple instructors teaching any given class.”

Switch Playground will open in the first quarter of 2016.

Mr. Evans and colleague Eric Fisher are marketing 7,469 square feet of ground-floor retail space with 500 square feet of basement storage space at One Vandam. There are 25 residential condo units in the building and almost all have been pre-sold, Mr. Evans said.