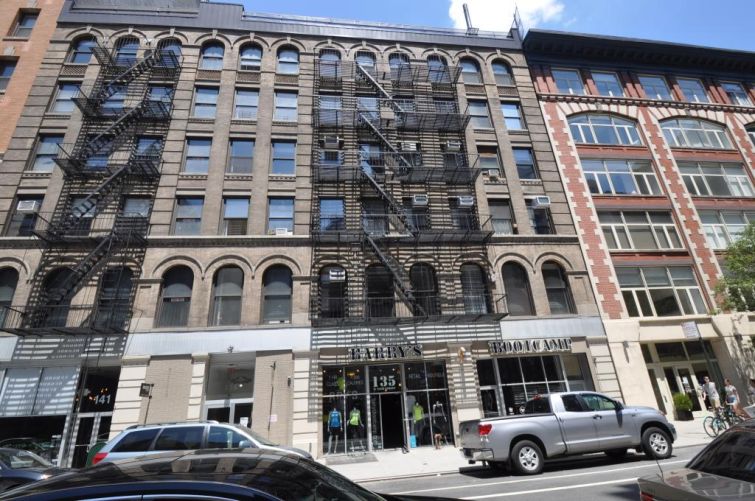 Skills Alliance, London-based staffing and consulting firm, has signed a 3,300-square-foot deal at 135 West 20th Street in Chelsea to accommodate its growing staffing.

The company, which focuses on pharmaceutical and consumer health markets, is taking part of the fourth floor in the building between Seventh Avenue and Avenue of the Americas.

The lease is for three years and the asking rent is $54 per square foot in the deal, said Elissa Groh of Rice & Associates, who represented the landlord. Michael Hymowitz of LSL Advisors represented the tenant.

“They were looking for a tech friendly building in the immediate neighborhood so they could attract the right workforce and grow their New York base,” Mr. Hymowitz told Commercial Observer.

The six-floor office building was built in 1903 and spans over 33,150 square feet, according to PropertyShark. It is within walking distance to the Madison Square Park. Other tenants in the building include Barry’s Bootcamp NYC, yoga studio Yogamaya New York and Silicon Alley Seed Investors.