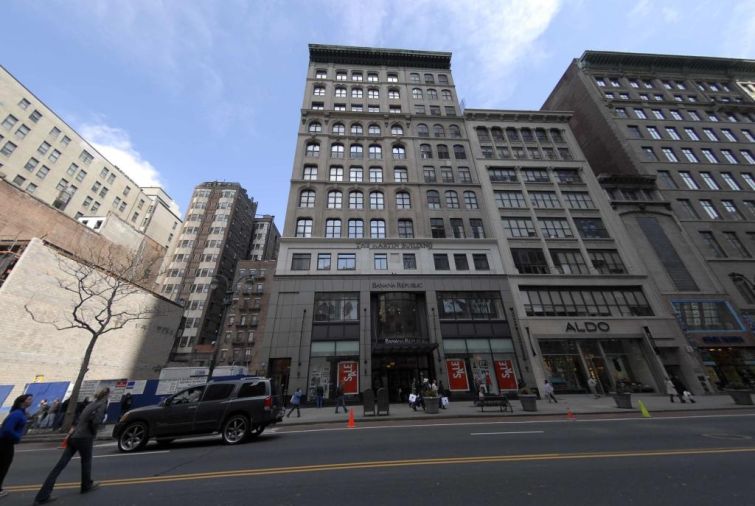 The company’s new digs will occupy part of the eighth floor of the building between Fifth Avenue and Avenue of the Americas. Asking rent in the 14-story office and retail property near Herald Square is $54 per square foot. Atlantic Group will move and expand early next year from its current 4,900-square-foot offices at 8 West 38th Street.

“Atlantic Group has been experiencing unprecedented growth and needed to find a flexible space to house its New York City operations,” Elliot Zelinger of Savitt Partners, who brokered the deal on behalf of Atlantic Group, said in a prepared statement. “19 West 34th Street offered everything the Atlantic Group was looking for—a central location, new lobby and beautiful office.”

PRD Realty was represented in-house by principal Scott Domansky. The new lease brings the building to 100 percent occupancy, according to Mr. Domansky.

“It shows the transformation of the area and the building away from being a predominantly garment industry building and neighborhood,” he told CO about the new lease.

Other companies in the building include a showroom for shoe designer Steve Madden and an office for tech company Fresh Planet, which signed a four-year deal in 2013 for 12,500 square feet, as CO reported at the time.