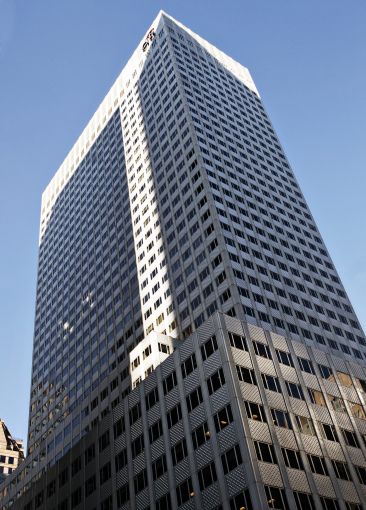 For the next two years, Phillips Nizer will remain in its 49,846 square feet at Vornado Realty Trust and Kushner Companies’ 666 Fifth Avenue, Commercial Observer has learned.

The asking rent for the two-year renewal was in the mid-$60s per square foot, a source with knowledge of the deal said. The tenant has occupied the entire 28th and 29th floors for over 15 years.

Around since 1926, Phillips Nizer is a full-service domestic and international law firm.

Kushner, run by Chief Executive Officer Jared Kushner, the publisher of CO, bought the 41-story, 1.5-million-square-foot 666 Fifth Avenue between West 52nd and West 53rd Streets, for $1.8 billion in 2007. It was the largest single building transaction at the time. Kushner brought Vornado in as a partner in the building’s office portion in 2011 and a year later, Vornado acquired the building’s 114,000-square-foot retail condominium from Kushner for $707 million.

Jared Solomon of Vornado represented the landlords in the deal and JLL’s Alexander Chudnoff, Paul Glickman and Scott Vinett represented Phillips Nizer. Mr. Solomon didn’t respond to a request for comment and nor did the JLL brokers via a spokesman.

Other office tenants in the building include asset manager Millennium Management and law firms Vinson & Elkins and Akerman LLP. Retailers include Uniqlo, which broke a city record in 2010 with its $300 million 15-year lease, and Hollister.