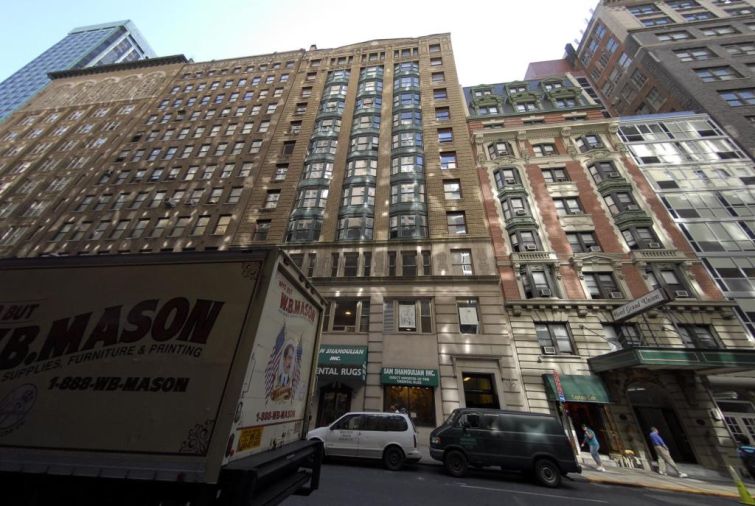 A health issues advocacy and communications group has inked a deal for the entire top floor of 38 East 32nd Street between Park Avenue South and Madison Avenue just east of Koreatown.

Commercial Observer has learned that Global Health Strategies signed a 10-year lease for 7,300 square feet at the 12-story building, according to JRT Realty Group. Asking rent in the deal was $54 per square foot, CoStar data shows.

The global organization currently has its New York office at 27 West 24th Street between Broadway and Avenue of the Americas. But it had been looking for a new location for two years before deciding on 38 East 32nd Street, Lauren Calandriello of JRT Realty said in a press release. Global Health Strategies was eventually drawn to the building due to recent renovations, the CrossFit gym on the ground floor and a skylight in its prospective office.

“When they saw the 12th floor of 38 East 32nd Street—with its huge skylight and its great view of the Empire State Building—they knew they had found their home,” Ms. Calandriello said in prepared remarks. “In addition to the building’s excellent natural light, Global Health Strategies was also impressed by the ownership’s clear-cut commitment to the property.”

Ms. Calandriello represented Global Health Strategies along with colleague Ellen Israel. Michael Joseph and Andrew Roos of Colliers International represented the landlord, a group made up of the former principals of Williams. Mr. Joseph wasn’t immediately available for comment.

“The Global Health Strategies lease at 38 East 32nd Street further demonstrates that a subset of the TAMI sector — major corporate tenants with a significant digital platform — are seeking space in Midtown South,” said Michael Cohen, the president of Colliers International’s tri-state region, who is part of the ownership group, in a statement. “TAMI no longer truly defines the scope of modern tenants.”

Update: This story was edited to include the full Colliers brokerage team, as well as a statement from the landlord.