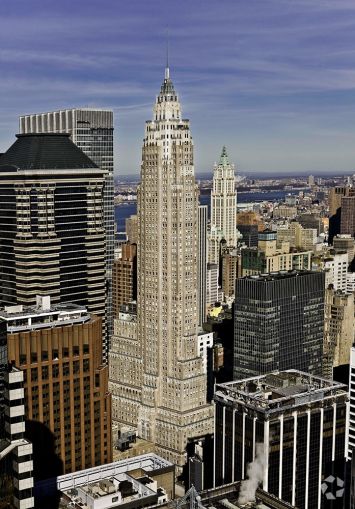 Urban Market has signed on to the retail portion of the future-residential 70 Pine Street in the Financial District.

The Williamsburg-based grocer will take 13,000 square feet at the former commercial building between Pearl and William Streets, according to The New York Post. That amounts to 5,000 square feet on the ground floor with the remaining 8,000 square feet on the lower level, the Post reported. The 15-year deal’s asking rent wasn’t immediately available. And it wasn’t clear if there were any brokers in the deal.

Landlords Rose Associates and DTH Capital are converting the bulk of the FiDi tower into a residential building with 645 rental units.

David Tricarico, David A. Green, Steven Soutendijk and Jedd Horn of Cushman & Wakefield represented the landlords in the deal. The C&W team referred all comments to the landlords. Executives for Rose Associates were not immediately available for comment, per a spokesman for the company.

The developers have also signed Australian cafe Black Fox Coffee to 1,300 square feet in the lobby, the Post reported. Ken Friedman, the owner of the Spotted Pig, and chef April Bloomfield are slated to open a dining concept on the top four levels of the 83-year-old building, after signing a deal in May.