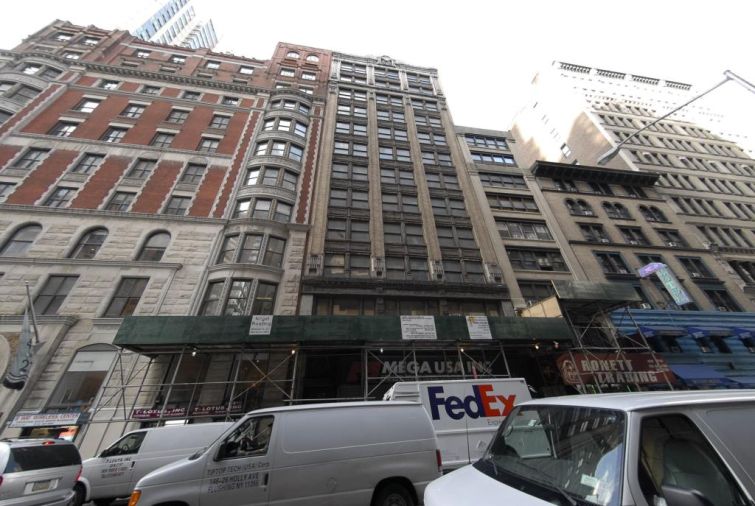 The new pub will open early next year on the ground floor of the 12-story office building between Broadway and Avenue of the Americas, also formerly known as the Prohibition Enforcement Headquarters. Asking rent in the deal was $120 per square foot, according to Kaufman Organization.

Last year, Kaufman Organization took a 99-year ground lease for the property along with three other Ring buildings from Gary Barnett’s Extell Development Company for around $200 million, as CO previously reported. Last month, Edison Properties bought the 55,000-square-foot building from Extell for $43 million, according to city records.

“We’re anticipating that the Oscar Wilde concept will be wildly successful at 45 West 27th Street because the atmosphere that ownership is aiming to create will resonate with people in the area,” Michael Heaner, who represented Kaufman Organization in-house with colleagues Grant Greenspan and Elliot Warren, said in prepared remarks.

The pub is being created by Frank McCole and Tommy Burke, who also own a bar and restaurant chain Lillie’s Victorian Establishment, named for Victorian-era actress Lillie Langtry, in Times Square and Union Square. They chose to create a pub after Wilde because of his friendship with Langtry. The business owners are planning to celebrate Wilde’s life with the space, inspired by the success that Lillie’s Victorian Establishment has had.

Oscar Wilde’s will feature antiques imported from Ireland, England, Scotland and Wales. It will serve a variety of wines, spirits and bottled and draft beers from the United Kingdom. Messrs. McCole and Burke are also going to have a cocktail program based on recipes from the Prohibition era, a nod to the building’s history.

“45 West 27th Street is an ideal location for Tommy and me to further establish our unique brand—the 16-foot ceilings, casement windows and history of the space blend well with our vision for Oscar Wilde’s,” Mr. McCole said in prepared remarks.