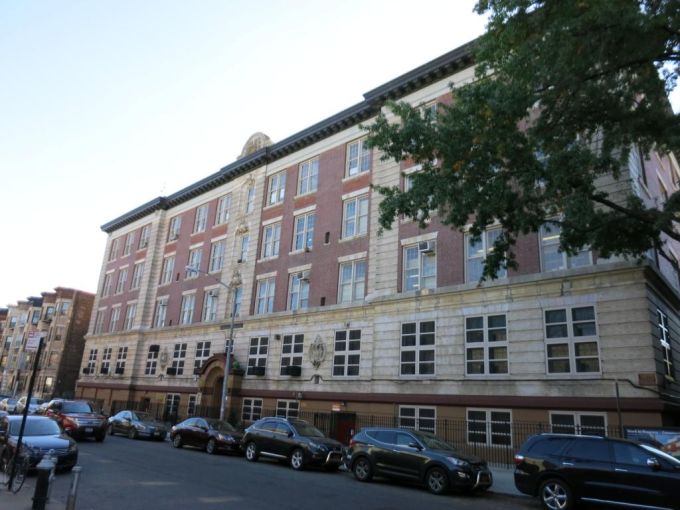 The owner of a Staten Island construction firm has been charged with bribing a School Construction Authority official, in a bid to speed up payments for work performed at a Brooklyn elementary school, prosecutors announced today.

Abdulkader Kassem Elchoum, who owns AMA Construction/NY, was arraigned on six counts of third-degree bribery, according to a press release from the Brooklyn District Attorney’s office. He was released without bail and is due back in court on Dec. 8. If convicted, he faces up to seven years in prison.

“This indictment shows our commitment to root out and prosecute public corruption in Brooklyn,” Brooklyn District Attorney Ken Thompson said in prepared remarks. “It also serves to put construction companies awarded city contracts on notice that we will fully investigate and prosecute any acts of bribery.”

According to the indictment, Mr. Elchoum submitted a winning $2.5 million bid in April 2014 to revamp parts of P.S. 138 at 760 Prospect Place in the Crown Heights section of Brooklyn. The contract included constructing a new hallway and installing fire alarm upgrades as well as heating and ventilation work.

In May 2014, the firm filed several permits with the city’s Department of Buildings to start the job for P.S. 138. It wasn’t immediately clear what happened with the work. The permits cover installation of a new area drain and some yard work. Three of the permits will expire about two months from now, according to the DOB website.

In early June 2015, Mr. Elchoum allegedly tried to bribe an SCA project officer with $2,000 to speed up $163,000 payment to AMA, according to the D.A.’s office. The SCA tends to pay its construction contractors in installments based on the amount of work completed, per the release. The project officer, who was assigned to monitor the work, immediately reported the attempted bribe to authorities.

Prosecutors said in the indictment that it didn’t stop there, however. Between June 8 and Aug. 10 of this year, Mr. Elchoum allegedly gave around $3,500 in cash to the project officer on five separate occasions.

AMA, which is based on the north shore of Staten Island, had filed a total of 13 permits to perform structural changes and new installations in the city, according to the DOB.

Attorney Robert Osuna of The Law Office of Robert Osuna, who is representing the defendant, said that Mr. Elchoum has a chance of getting cleared.

“My client was indicted for a relatively small amount of money and an indictment is just an allegation,” Mr. Osuna told Commercial Observer. “He’s a decent man with an unblemished record prior to this.”

While Mr. Elchoum is accused of forking over a small amount of cash, authorities said it becomes serious when cash is flowing illegally to a public official.

The Brooklyn’s D.A. office is actively busting shady contractors with a real estate fraud bureau, as CO previously reported. In mid-April of this year, the office indicted two landlords for allegedly charging market rates to tenants in rent-stabilized units.