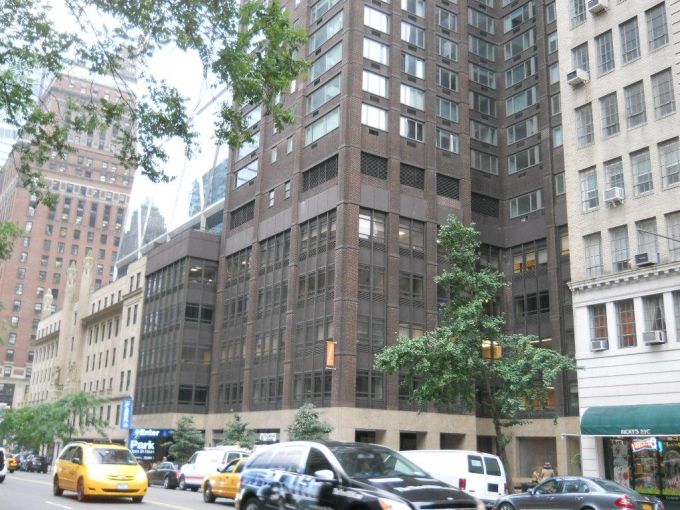 RSP Companies purchased 51 condominium units and seven storage rooms at The Sheffield at 322 West 57th Street for $25.3 million from a trust affiliated with Fortress Investment Group, according to city records made public today.

The sale of the apartments in the 580-unit, 58-story condo between Eighth and Ninth Avenues, closed on Aug. 20, city records indicate. Representatives for Manhattan-based real estate investment firm RSP Companies did not immediately return requests for comment. A division of Akam Living Services manages the building. A representative for Akam declined to comment.

The building at 322 West 57th Street, constructed as an 852-room rental in 1978, was purchased by developer Kent Swig of Swig Equities in 2005 for $418 million and converted to condos as has been widely reported.

Fortress Investment Group purchased the building in a foreclosure auction for $20 million in 2009, according to The Real Deal.