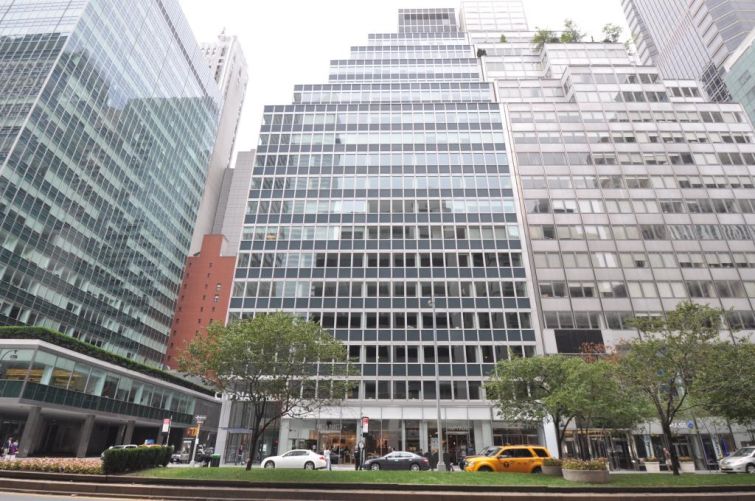 City National Bank signed an early renewal and expansion for an additional 35,929 square feet in the 21-story office and retail building at 400 Park Avenue, Commercial Observer has learned.

The deal brings the bank’s office to 64,000 square feet in the 270,000-square-foot property between East 54th and East 55th Streets, including a ground-floor retail space. The length of the deal was not immediately available.

Asking rent in the deal was $80 per square foot, according to a spokesman for Waterman Interests, which acquired a 75-year ground lease for the building in August 2010 from RFR Realty, as CO previously reported.

Alan Bernstein represented Waterman Interests in-house in the transaction, while a CBRE team of Lynn Williams, Scott Gamber and Jeffrey Welch represented City National Bank. A spokeswoman for CBRE did not respond to a request for comment.

Waterman Interests took control of the building five years ago. The company spent $16 million to revitalize it with upgrades including redesigning the Park Avenue entrance, lobby and storefronts. Also, the firm installed a new HVAC plant, upgraded elevators and placed new windows.

“Since our acquisition, the property has been in a constant state of redevelopment, with lease expirations providing a great opportunity to modernize most of the original base building infrastructure,” Michael Keaveney of Waterman Interests said in prepared remarks.

Developer Ceruzzi Properties signed a lease to expand its offices at 400 Park Avenue to 15,591 square feet, as CO reported last month. Also, Philadelphia Financial recently signed a lease for 7,041 square feet of space in the building.