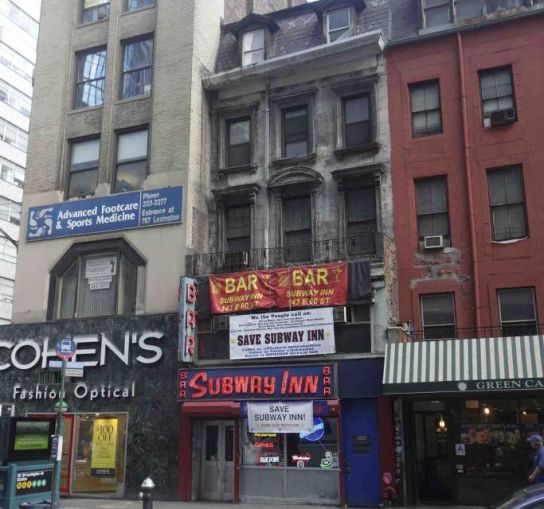 Kuafu Properties has closed on the purchase of 143-161 East 60th Street between Lexington and Third Avenues for $300 million from the World Wide Group, according to a Cushman & Wakefield news release.

The site contains six attached low-rise buildings that sit on nearly 20,000 square feet, and is located across from Bloomingdale’s flagship store. It contains more than 282,000 buildable square feet.

Kuafu went into contract for the site in June, according to The Real Deal, and the Chinese developer is planning to build a luxury residential tower that could rise more than 1,000 feet tall. Marketing of the property began that same month.

“I have rarely seen a foreign buyer move so swiftly, yet carefully, to acquire such a major site,”Cushman & Wakefield’s Robert Knakal, who represented the seller with colleague Clint Olsen, said in prepared remarks. “They were totally professional every step of the way.” The buyer didn’t not have broker in the deal.