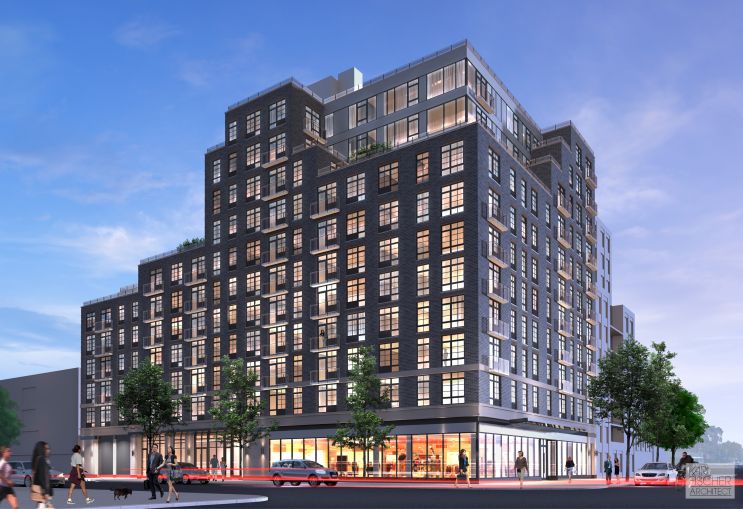 Super Fi Emporium paid $10 million for the retail condo at the building between East 120th and East 121st Streets, which is currently under development, HAP Investments announced in a press release. The space will be on the ground floor of the mixed-use building.

Super Fi Emporium has another location at 1635 Lexington Avenue between East 103rd and East 104th Streets.

When 2211 Third Avenue is done, the 120,000-square-foot building will have 78,000 square feet dedicated to rental apartments, 80 percent of which will be market rate and 20 percent earmarked for affordable housing. There will be 26,000 square feet of office and retail space, including the Super Fi Emporium space, according to HAP Investments, as well as 5,000 square feet of parking.

“We know the development will be a great contribution to the neighborhood, both in housing and retail services, and we look forward to working with HAP [Investments] again in future developments,” said Faith Hope Consolo of Douglas Elliman, who represented both sides with colleagues Joseph Aquino and Arthur Magglio, in prepared remarks.

The developer has also applied for the Food Retail Expansion to Support Health program. Also known as FRESH, it can offer tax breaks and zoning incentives to projects that include a grocery story providing healthy foods in low-income areas, according to the New York City Economic Development Corporation. HAP Investments has put in a pre-application to the Department of City Planning, according to the release. If DCP gives the developer a green light, it then has to be cleared by the city’s Department of Buildings.