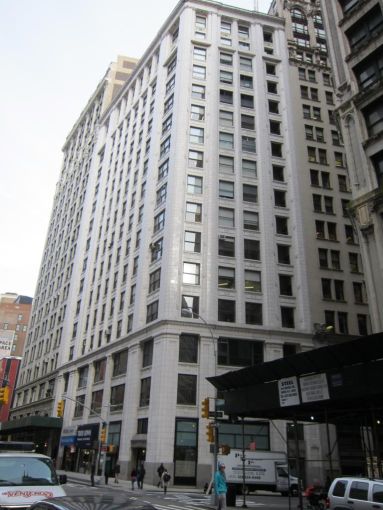 The Little Beet, a health food restaurant with two Midtown locations, has signed a 2,600-square-foot deal at 1140 Broadway between West 26th and West 27th Streets in NoMad, Commercial Observer has learned.

The gluten-free eatery will be in the ground floor retail space for 15 years, according to Colliers International, and is slated to move in by the end of this year. The asking rent in the deal was $200 per square foot.

“We had a tremendous amount of interest in the space,” Mr. Joseph told CO. “But this particular owner is very sensitive to keeping the ecosystem of our tenants very happy.”

Messr. Roos and Cohen overhauled the 100-year-old building, which their families bought together in the 1950s, as CO previously reported. Starbucks Coffee signed to 1,500 square feet of retail in 2011, and the landlords switched the tenant base toward the tech sector including media company F+W, music industry support company mtheory and event entertainment company S2BN Entertainment.

Mr. Joseph said The Little Beet will be a midday amenity to the new type of tenancy in this building and the Midtown South area surrounding it.

“They were a great fit for us,” he said. “This is high-end food that is served quickly and cleanly, worked very well for the tech tenants in the area.”