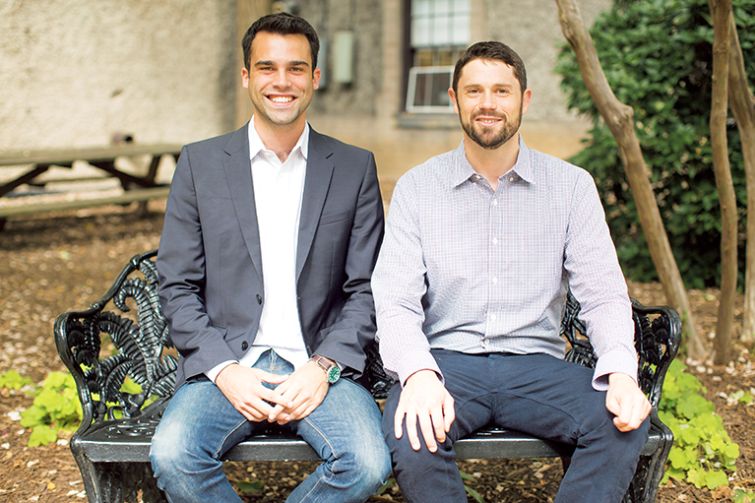 Daniel Miller, president and co-founder of the online crowdfunding platform Fundrise, is parting ways with the company he and his brother started three years ago, a person familiar with the matter told Commercial Observer.

It was not immediately clear what opportunities Daniel is pursuing outside of the firm or who will take over his position at Fundrise.

Fundrise, which has a user base of more than 60,000 investors, sourced roughly $50 million in the first quarter of 2015—the same amount it raised in 2014—and is expected to raise up to $150 million by the end of the year, as CO reported this summer.

Fundrise currently has offices in Washington, D.C., New York, Los Angeles and San Francisco, and plans on opening more in Atlanta, Chicago and Houston by the end of 2015.

Earlier this year, Daniel spent time in Europe looking into opportunities for the crowdfunding operation to expand overseas, and in September the firm announced that it was expanding to Australia, Canada and United Kingdom.

“The regulations there [in London] are very favorable,” he told CO in July. Having a strong presence in New York and London, he said, will “allow foreign and global investors to buy into the deals.”