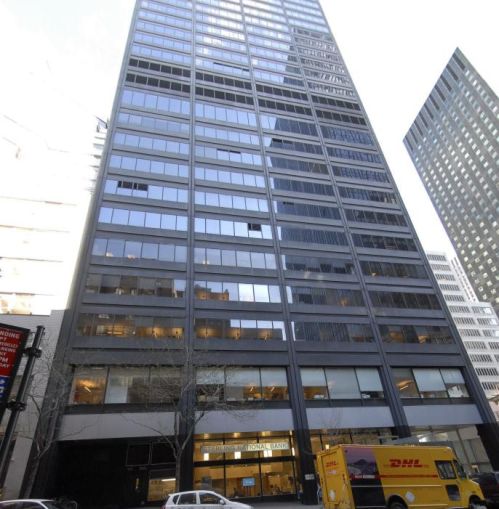 Mr. Horowitz and a Colliers International team of David Glassman, Robert Tunis and Joseph Cabrera represented the landlord in the transaction.

“Our floor plan, even though it’s a large plate, divides beautifully and it’s highly windowed and minimally columned,” Mr. Tunis told Commercial Observer. “I think that was extremely attractive.”

The company’s current digs are about 2,300 square feet. It needed to relocate to accommodate its growth, according to Joseph McLaughlin of Capstone Realty Advisors, who represented the tenant in the transaction along with colleague Thomas Murtha.

“A lot of it had to do with the growth and also they needed to be a in a building with a greater choice of Internet providers,” Mr. McLaughlin said. “That building at 622 Third Avenue has a slew of providers so that was also a big draw.”

Within the past few months there has been a barrage of leases signed in 622 Third Avenue. Employment agency Michael Page International inked a deal for the entire 26,500-square-foot 29th floor, as Commercial Observer reported last month.

And recently Money20/20, a networking and events company, signed a 4,500-square-foot lease for more than seven years. The company will move into part of the 35th floor by the end of the year.

Developer Triple Star Realty also signed a seven-and-a-half-year deal for a 4,000-square-foot office space on the 33rd floor. The company is expecting to moving in early next year.