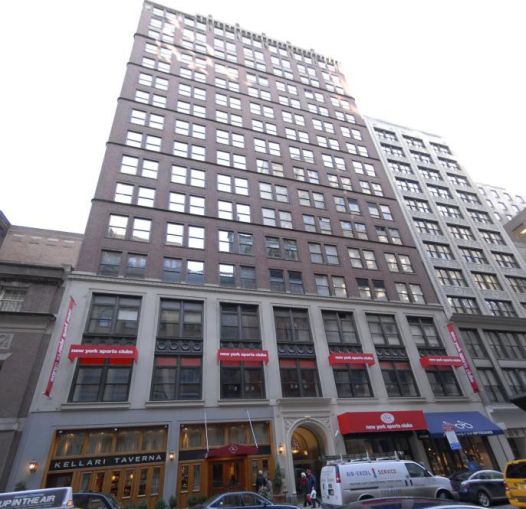 The firm will move from its 25,514-square-foot office on the entire 10th floor and part of the 11th floor of the building to its new home, which comprises the entire 12th floor and adds to its 11th floor space in the 16-story office building between Fifth Avenue and Avenue of the Americas. Asking rent in the deal was $58 per square foot, according to a JLL spokesman. Robert Derector Associates will move into the new space by spring 2016.

“The engineering firm has been very successful during its years at The Berkeley Building and its practice has grown substantially,” JLL’s Barbara Winter, who represented the landlord with colleague William Korchak, said in prepared remarks. “We worked with the tenant to locate appropriate expansion space within the building and achieve a completely new installation that will suit Robert Derector Associates’ needs for many years to come.”

Robert Derector Associates has been located in the building for more than 13 years, according to Robert Yaffa of Cushman & Wakefield, who represented the tenant with colleague Wayne Van Aken.

“It is a great location for them because they are constantly out meeting with their clients and it is very centrally located,” Mr. Yaffa told Commercial Observer. “It was a tremendous opportunity for them to stay in the building and expand.”