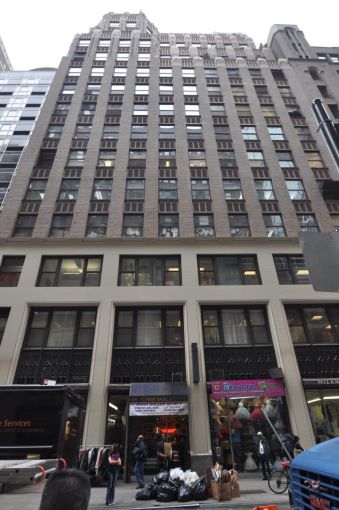 The company, which does financial and risk consulting, has signed a five-year lease for 4,564 square feet on the 11th floor of the building between Seventh and Eighth Avenues, according to the Kaufman Organization. The asking rent in the deal was in the mid-$40s per square foot.

Risk Focus is moving from 336 West 37th Street between Eighth and Ninth Avenues, according to the Kaufman Organization. It’s more than doubling its size from the 2,000 square feet it previously occupied on West 37th Street.

“Risk Focus is in a period of growth and was in search of a space that could comfortably accommodate the influx of new resources,” said Jared Sternberg of the Kaufman Organization, who represented Risk Focus, in prepared remarks. The new space at 225 West 35th Street “allows the company to still be centrally located and grow without sacrificing the services it provides to its client base.”

Kash Group has been positioning the building toward younger companies and those working in the creative and tech realms, said Eli Someck of Redwood Property Group, who represented the landlord in the deal.

“They’re growing,” Mr. Someck told CO. “The space has a creative vibe that matches their company.”