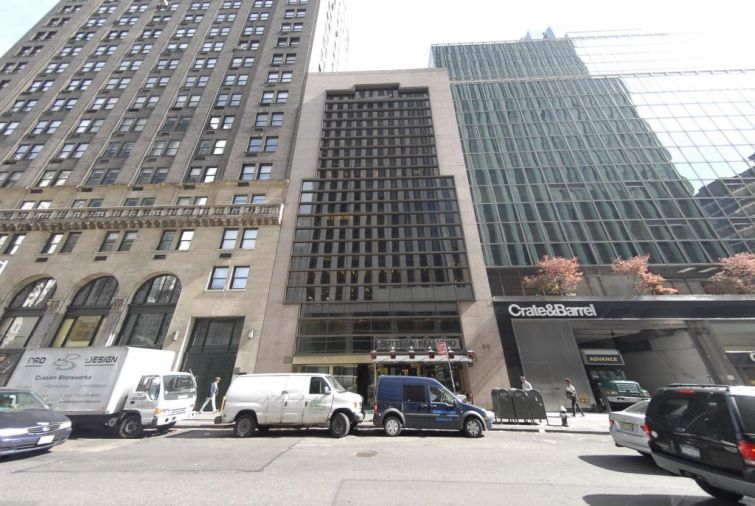 After more than a decade on East 59th Street off of Fifth Avenue, Italian restaurant Bottega del Vino will be shuttering, Commercial Observer has learned, as its owners search for a new home within the Plaza District.

The restaurant, which is known for its coffee, wine and northern Italian fare, had two more years left on its base term with the option to renew at fair market rate, but the new landlord decided to “buy out the remaining term of the lease,” said Ceruzzi Properties Principal Louis Ceruzzi, the majority investor in the restaurant.

“The values of the the retail space in the Plaza District have increased since our lease from 12 or 13 years ago,” he said. The current rent is $60,000 per month.

Bottega del Vino, which is a New York City offshoot of a restaurant in Verona, Italy, has leased 7,200 square feet on the ground, lower level and basement, according to Mr. Ceruzzi. Its closing date is Dec. 31 and the managers will start notifying the staff of the closure on Oct. 1. The owners have two spots in mind for a relocation, both of which fall between East 54th and East 59th Streets and Park and Fifth Avenues, with rents comparable to what it was paying.

“That’s where our base customer is derived from,” Mr. Ceruzzi said, referring to the area’s office users and tourists. The restaurant’s investors will make a decision on a new space by Nov. 1 so they could open in February.

GreenOak Real Estate and Capstone Equities bought the nine-story office building at 5 East 59th Street, the former Playboy Club, for $85 million this June. They approached the owners of Bottega del Vino to buy out the remaining term of the lease.

Daniel Ghadamian, the director of asset management and a managing principal at Capstone Equities, responded to a request for comment with: “Winick [Realty Group] will get back to you at the appropriate time with renderings and our plan.”

The restaurant is just the latest vacancy to hit East 59th Street. Next door to Bottega del Vino was a Crate & Barrel, with an address of 650 Madison Avenue. It closed at the beginning of August, as CO previously reported.