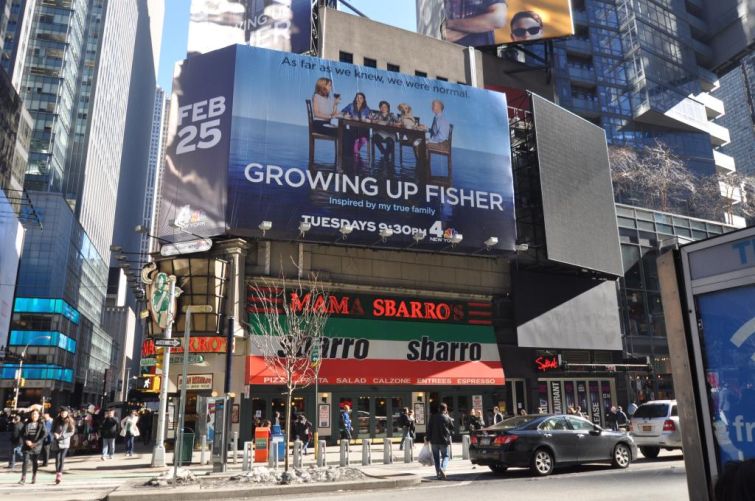 A $27 million loan backed by a retail property at 1604 Broadway was written off in full this month after the borrower’s longtime inability to refinance, according to data from Trepp. The original borrower is listed in the loan documents as an entity formed by SL Green Realty Corp., Onyx Equities and Jeff Sutton. The partnership no longer owns the building.

The 29,875-square-foot building, located between West 48th and West 49th Streets, formerly housed the Spotlight Live club, which became the scene of a murder during rapper Lil’ Kim’s birthday party in 2008.

The Deutsche Bank-issued loan, which was securitized in 2007 and later sold to U.S. Bank, was placed on Torchlight’s watchlist in early 2009, after the club filed for bankruptcy and ended its 23,000-square-foot lease.

U.S. Bank purchased the loan in July 2009, and later filed a lawsuit against Deutsche Bank alleging that the issuer had made misrepresentations about the status, quality and performance of the loan, The Real Deal previously reported. The loan was sent to the special servicer in November 2009 due to imminent default resulting from cash-flow problems.

SL Green and its partners later filed a lawsuit against U.S. Bank in March 2013, after the bank allegedly denied necessary approval for a new tenant to move into the building as a means to keep the property in distress.

The loan on 1604 Broadway comprises 0.86 percent of GECMC 2007-C1, a $2.43 billion conduit. The pool is now seeing losses up to the originally A-rated F tranche, while shortfalls reach the AJ class, according to Trepp.

“This loss adds to the total of lost bonds to the GECMC deal, further causing grief for investors,” Sean Barrie, an analyst with the data firm, told Commercial Observer. “The liquidation of 1604 Broadway pushes the cumulative bond loss to 8 percent for a deal that is currently carrying 7.6 percent in delinquent loans. In addition 9 loans are carrying appraisal reduction that cumulatively amount to 3.62 percent of the deal’s remaining balance.”

The building, which was built around 1930 and last renovated in 2001, has also suffered significant appraisal deductions. In 2007, the property was appraised for $36 million, but was dropped down to $9.7 million in 2012. The most recent appraisal, from August 2014, valued the property at $14 million.

The national pizza chain Sbarro, which recently came out of bankruptcy for the second time, occupies 7,066 square feet in a lease that expires in July 2019. The building’s total occupancy is at 24 percent, according to the special servicer data.

Cushman & Wakefield manages the retail property and RKF handles leasing for the building. RKF is marketing the former club’s space, which is five floors including a roof deck, according to a listing from the brokerage firm.

Update: This story was edited to include details about the recent sale of 1604 Broadway to Atlas Capital.