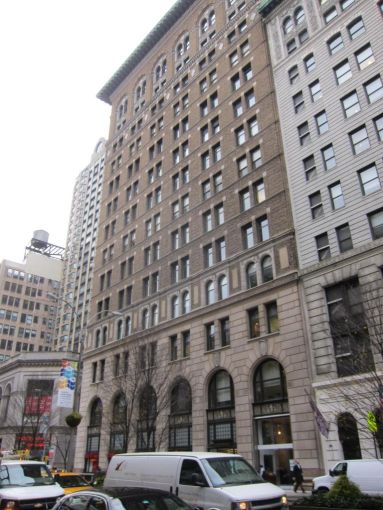 Daily fantasy sports platform FanDuel is increasing by 32,000 square feet in its Midtown South move to 300 Park Avenue South, according to The Real Deal.

The gaming site, which compresses fantasy sports seasons typically into a single game per day, is relocating from a 9,000-square-foot office. It will now take the top three floors, about 41,000 square feet, of the 14-story building between East 22nd and East 23rd Streets.

The average asking rent in the building is $80 per square foot, TRD reported. It wasn’t immediately clear for how long the lease is, but FanDuel will move to 300 Park Avenue South this October.

FanDuel is likely going to need more space after a hefty round of fundraising. The six-year-old company just raked in $275 million during a Series E round, according to Crunchbase, which tracks fundraising. Private equity firm KKR led that round, and other investors include Time Warner Investments, Google Capital and NBC Sports Ventures.

FanDuel will be joining other prominent tenants in the 185,000-square-foot building such as the Smithsonian Institution and the New York State Council on the Arts.