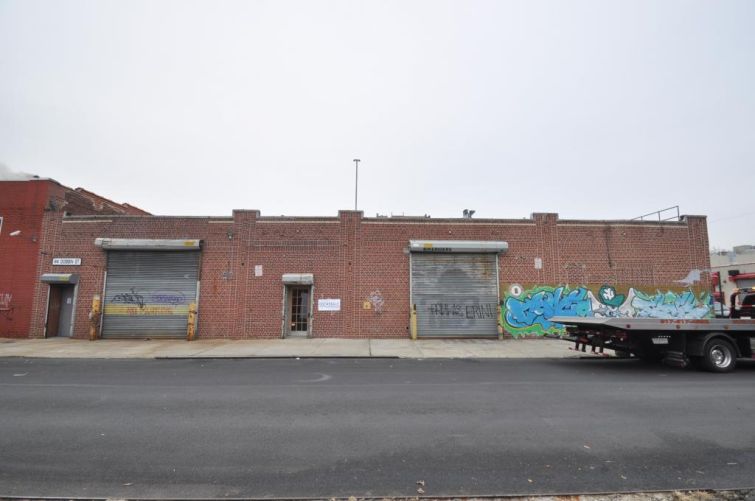 A motorcycle builder is revving up to take its second production location in the Greenpoint section of Brooklyn, Commercial Observer has learned.

Steelborn Choppers, which manufactures high-end motorcycles, has inked a deal for 5,700 square feet at 39 Norman Avenue between Dobbin and Guernsey Streets, according to Kalmon Dolgin Affiliates. The asking rent in the 10-year deal was $38 per square foot.

The rest of the single-story building is leased by Prestige Auto Body, which has 3,800 square feet.

Steelborn Choppers’ space will be used for motorcycle production and metal works, as well as for Brooklyn Studios, a consortium of artists that will be using the space, said Kalmon Dolgin’s Vincent Lopez, who worked on both sides of the deal. Steelborn Choppers is also considering retail at the front of the building.

“This building is also going to be diversified with some retail tenants,” he said, adding that 39 Norman Avenue “is the last commercial building on Norman before everything turns residential.”

Steelborn Choppers, which makes just a few custom choppers per year, has a shop half of a mile away in 7,000 square feet at 108 Bayard Street between Leonard Street and Manhattan Avenue. Buyers have paid upwards of $150,000 for one of Steelborn Choppers’ bikes, Mr. Lopez said.