Why Street Stores Still Matter in the Age of Online Shopping 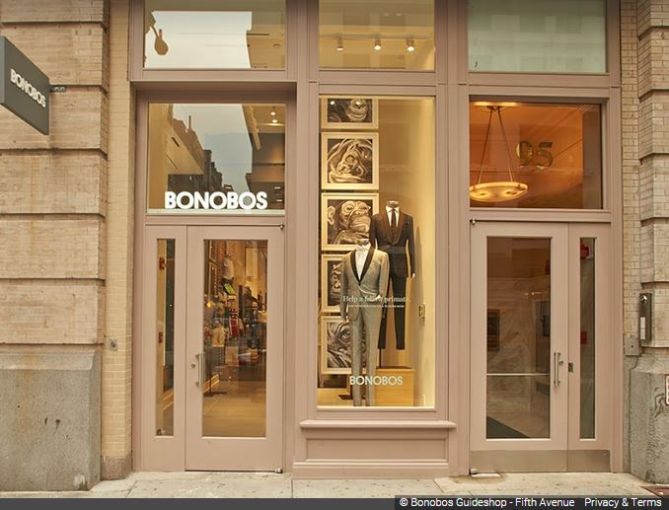 Online shopping has increased in popularity with the advancement of technology, but a large number of shoppers prefer the traditional brick-and-mortar store because of the immediacy factor, according to Cushman & Wakefield’s Gene Spiegelman.

“Amazon has been challenged with how to get products to their consumers faster and at a better cost. That’s why they want to develop drones,” Mr. Spiegelman said at C&W’s mid-year Manhattan market overview breakfast on Tuesday. “The retail store is still the best point of distribution from the retailer to the consumer.”

And on closer inspection, having retail stores actually helps online sales as well. Because of this more and more businesses have been establishing Omnichannel retailing, or multi-channel retailing, which is the blending of various channels of transacting, such as online and retail stores, or even smartphones and catalogs.

Some online shoppers only venture into physical stores if and when they become convenient. To reach all customers, some retail establishments are blurring the lines between their online and offline presence.

Bonobos is a case in point. It began as an online-only men’s clothing store but opened physical locations called “guideshops” so customers could try on the clothes before making an online transaction. Bonobos now has locations around the country and recently opened a flagship guideshop at 95 Fifth Avenue, its fourth store in New York City. Bonobos did not respond to a request for comment.

“Retail is still about the experience,” Robin Abrams, an executive vice president at The Lansco Corporation, told Commercial Observer. “Shopping for apparel and shoes is still an emotional experience. It’s always better to be in the store to see the product. I don’t think people will ever abandon brick and mortar.”

She added, “The store also sets the vibe of the brand. And it may lead to a customer base based on that vibe.”

On the flip side, retailers are using their online presence to understand their customers more, according to Jordan Claffey, a vice president at RFR.

They absorb data such as where sales are coming from and what the demographics of their customers are to justify where to open a physical location.

Because of the benefits of both, Mr. Claffey told CO that it’s better to maintain an online and offline presence.

“The most relevant tenants have both an online presence and a brick-and-mortar presence,” Mr. Claffey said. “Omnichannel retailing is what everyone’s talking about.”