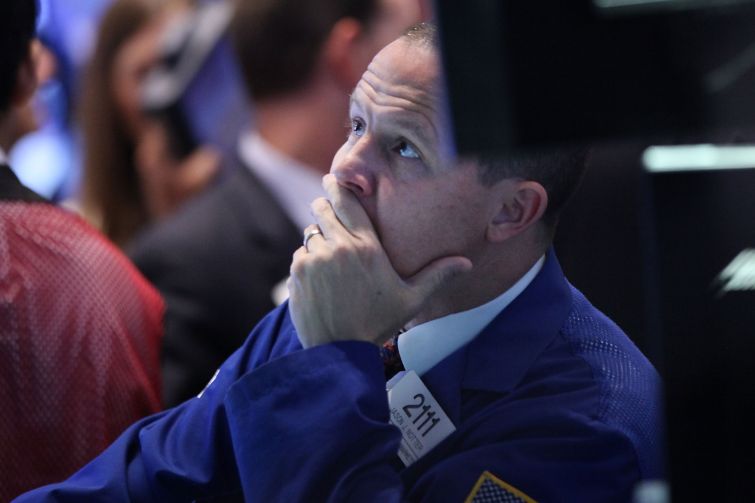 Nearing default on its more than $350 billion debt, Greece was heading to bankruptcy. For weeks investors were fearing a possible fallout from Greece’s debacle, but European creditors and Greece reached an agreement for a bailout, which could stave off the default. However, some are still uneasy about what Greece’s fragile economy could do to the euro.

In China, stock prices fell and panic ensued as the market witnessed a correction from high levels earlier in the year. From its high on June 12, the Shanghai Composite Index fell nearly one third of its value by early July. The Chinese government responded with initiatives, such as slashing interest rates to bolster confidence in the markets. Slow growth has begun to take hold, but it doesn’t change the fact that economic growth in the rising world power is slowing.

Then on July 8, the New York Stock Exchange suffered a technical issue that suspended trading for nearly four hours. It wasn’t caused by a cyber attack or malicious activity, but by a software update, making investors think twice about trading technology.

All week long, Joseph Harbert was getting questions from edgy real estate observers.

“‘Is the Greek crisis and the turmoil in the Chinese stock market going to affect the New York real estate market, and if so how?’” Mr. Harbert, the president  of Colliers International’s eastern region, said. “[It’s a question that] comes up frequently now in business meetings as we talk.”

Commercial Observer chatted with economists at various firms to find out.

Crisis: Country going bankrupt, in need of bailout and restructuring of economic policies.

How it affects us: Could lead to loss of confidence for investors here if euro is dragged down.

Economist: “It is clear that in the end, both sides will do whatever they need to do to get through the crisis. Given that Greece is a relatively small country, the situation is more manageable than it would be with a larger country. Their key challenge may be in getting the messaging right in order to prevent contagion among other countries. Again, although there is a derivative drag on the global markets, it does not affect commercial real estate in New York much, if any.” —Ken Riggs, Situs Real Estate Research Corporation President.

How it affects us: Chinese investors have been splurging in New York real estate.

Economist: “I think the recent news is likely not going to be a game changer. However, if it were to persist, because the Chinese have a large investment in New York real estate, it would cause an impact.”—Heidi Learner, chief economist for Savills Studley.

Risk: Low now, but longer term slowdown in growth would bring a slowing of capital as well.

How it affects us: Causes insecurity for investors in electronic trading.

Economist: “There was a lot going on in the news that day. Stocks were still trading, just not on the NYSE. It didn’t seem like there was a reaction to that, but more to uncertainty in Greece and China. Clearly traders are feeling less concerned than they were earlier in the week. ”—Andrew Nelson, chief U.S. economist for Colliers International.

Risk: None. Chill out. Take it as a day off, for goodness sake!