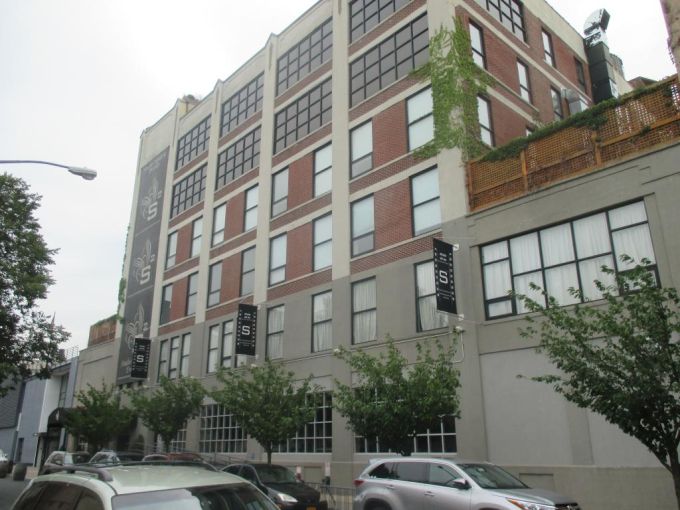 The co-working company has leased 60,000 square feet at Studio Square in Astoria, home to the 30,000-square-foot Studio Square beer garden, Mark Lapidus, the co-head of real estate at WeWork, told CO. That gives WeWork the entire six-story former warehouse at 35-37 36th Street but for the third floor (home to Miami Ad School), and the outdoor and partially indoor ground-floor beer garden.

The lease is for 15 years and the taking rent was around $40 per square foot, Mr. Lapidus said. The provider of shared workspace will hopefully open in Astoria in the first quarter of next year.

WeWork has been in negotiations with the owner, Vanbarton Group, since it bought the building for $29.2 million in June 2014, Mr. Lapidus said. Vanbarton Group’s Seble Tareke-Williams, the asset manager, didn’t respond to requests for comment. Greg Smith, Ellen Israel and Kristen Morgan of JRT Realty Group along with Ethan Silverstein and Corey Horowitz of Cushman & Wakefield represented the landlord in the deal, according to C&W.

“Our members commute all over the borough and beyond,” Mr. Lapidus said. “This is just another outlet.”

As for the beer garden, it provides a “cool” benefit to WeWork members, he said.

WeWork is planning to branch out in Queens, with leases under negotiation in Long Island City, Mr. Lapidus said.

Update: This story has been edited to include information on the landlord’s brokers.