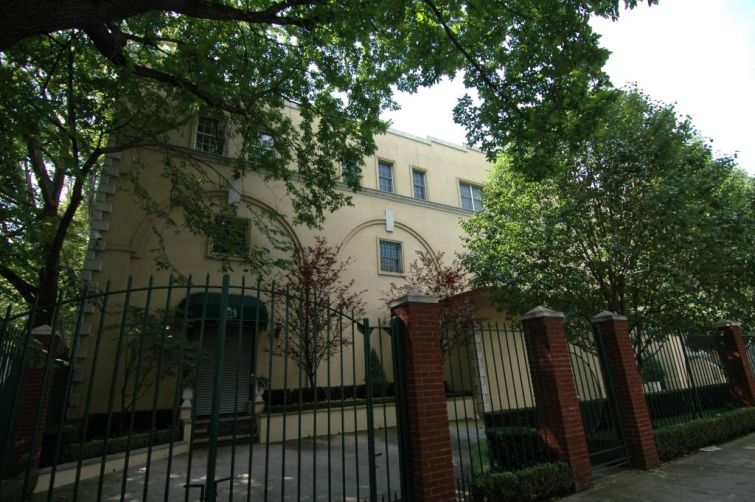 The startup signed a new five-year lease for a 20,000-square-foot warehouse at 57 Caton Place between East 8th Street and Coney Island Avenue in the Windsor Terrace neighborhood across from the southwest side of Prospect Park.

Move Loot has various locations around the country, but launched a temporary New York operation last month at a New Jersey warehouse, Crain’s New York Business first reported. Asking rent in the transaction was under $20 per square foot.

“We are thrilled to have found a home in Brooklyn and our new warehouse near Prospect Park is ideal to expand Move Loot’s footprint in New York,” Edythe Wilson, a Move Loot general manager, said in prepared remarks. “Move Loot is on a mission to ease the hassle associated with buying and selling furniture, and having ample space and the infrastructure in New York City to do so is key to our growth.”

Not only does Move Loot serve as an online marketplace for used furniture, it handles the logistics as well. The company picks up furniture from sellers, and stores it in warehouses before it is purchased. Buyers can then have the products delivered to them.

William Domsky of CBRE, who represented Move Loot in the transaction, touted the warehouse on Caton Place as a “space that met all our client’s requirements in an extremely tight industrial market.”

Elliot Bogod of Broadway Realty represented landlord Aview Equities in the deal. Mr. Bogod could not be immediately reached for comment.

Aview Equities bought the property in May last year for $7.2 million, according to city records.