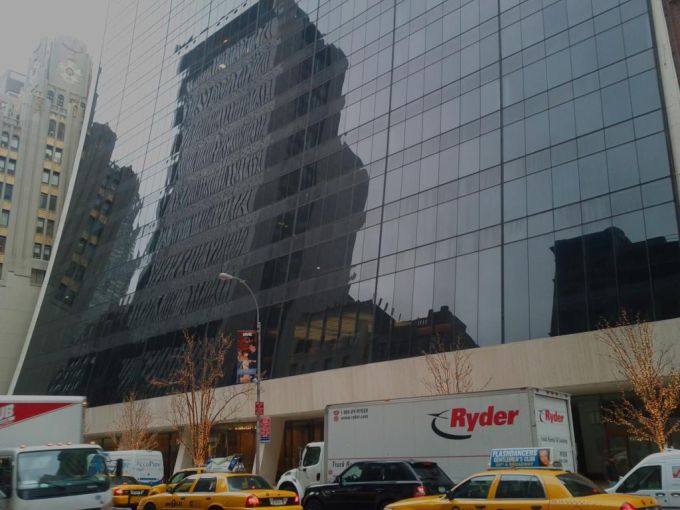 A state judge ruled in favor of Bridgewater Operating Corporation, the owner of several Manhattan parking garages, Commercial Observer has learned, and granted full possession of the lots back to the company.

When Bridgewater ended the contract to operate the garages, Quik Park sued the owner arguing it had rights to the property, and it was operating under a lease and wrongfully evicted. New York State Supreme Court Justice Eileen Bransten didn’t see it that way, however, declaring that a license wasn’t the same as a lease.

“The agreement did not convey any right in the property itself which a court of equity will protect by injunction,” she wrote in court documents.

“This was complex and hard-fought litigation, bat at the end of the day, the court recognized that the management agreement did not give Quik Park rights or property interest in the garages,” said Warren Estis of law firm Rosenberg Estis, who represented Bridgewater with colleague Norman Flitt, in prepared remarks. “An aggressive and creative legal strategy enabled us to protect our client’s rights and to swiftly secure control of the garages despite numerous obstacles in the case.”

The lawyers pushed to have Quik Park removed from the site within five days of the decision, which was allowed by Judge Bransten.

David Feuerstein, who represented Quik Park with Bryan Meltzer, told CO the legal team is disappointed with the judge’s decision that the agreement was a license and not a lease. While they figure out what’s the next step, he added, the lawyers are happy with the judge’s “findings that rejected Bridgewater’s claim that there was a fiduciary relationship between Bridgewater and Quik Park.” They’re planning to continue pushing for the damages sought in the case.