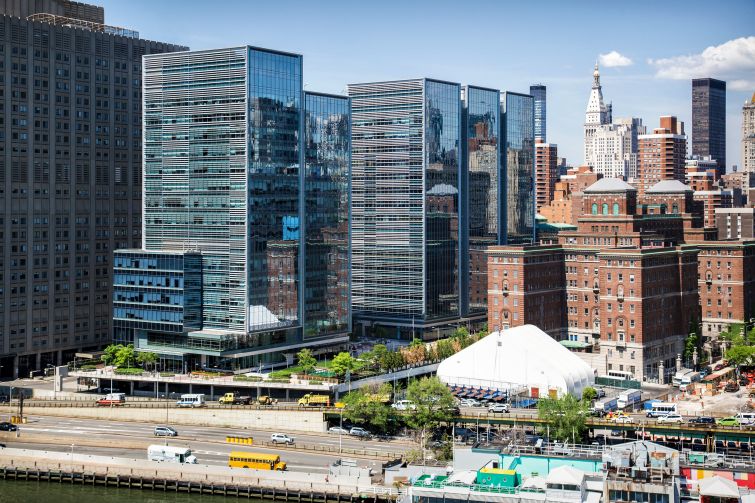 Nestlé Skin Health, which does research for skin, hair and nail wellness, has inked a deal for 30,400 square feet at the Alexandria Center for Life Sciences on the East Side, CBRE announced today.

The subsidiary of Nestlé, which also owns Nestlé Chocolate, is taking a full floor of the west tower of the facility at 430 and 450 East 29th Street. The company will open the innovation hub in 430 East 29th Street later this year, according to a press release by CBRE.

John Isaacs of CBRE represented Nestlé Skin Health in the deal. William Hartman of Cushman & Wakefield is listed as the broker for the Alexandria Center on its website.

Asking rents were not immediately available in the 16-year lease. The west tower of the center is nearly completely leased, according to CBRE.

The facility is one of 10 facilities Nestlé Skin health has planned globally, with other locations in Hong Kong, São Paulo and Europe.