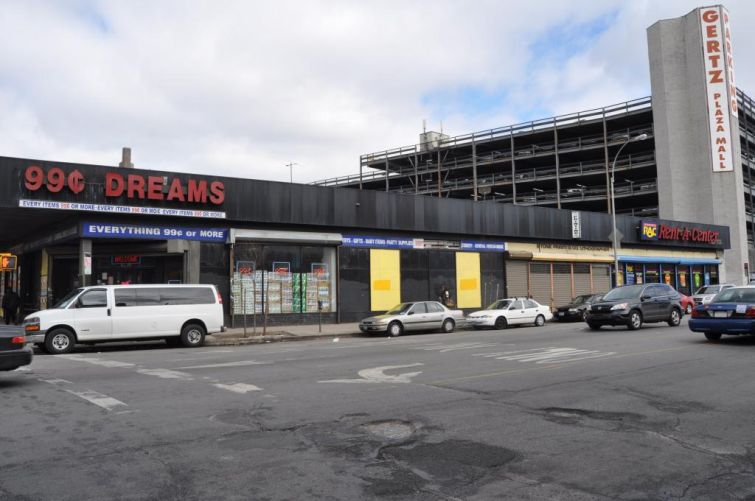 The borrower, New York-based Jamaica Tower LLC, needed immediate funding to close a separate acquisition in New York, according to the lender, and MRC was able to provide the required liquidity through a deal backed by the Queens assets.

The lender closed the transaction within six days of sourcing the opportunity, according to Josh Zegen, co-founder and managing principal of MRC.

“The velocity of transactions in today’s market requires buyers to move quickly, and we’re pleased to provide this customized financing solution to help close a time-sensitive deal,” Mr. Zegen said.

“The borrower approached us based on our speed and certainty of execution, and we are familiar with these Queens submarkets as an active real estate lender and owner there,” he added. “With that background and the support of our vertically integrated platform, we were able to underwrite and close the transaction on an accelerated timeline.”

The collateral for the MRC loan includes 163-05 Archer Avenue, a 32,471-square-foot retail building in Jamaica that is currently undergoing renovations due for completion by August 2015. The renovated building will be fully occupied by Green Apple Supermarket & Food Court and a Rent-A-Center location.

Nearby 163-25 Archer Avenue is a development site that offers roughly 700,000 buildable square feet.

The third property supporting the loan is a newly developed condominium building in Flushing, which includes residential and medical office units, according to the lender.