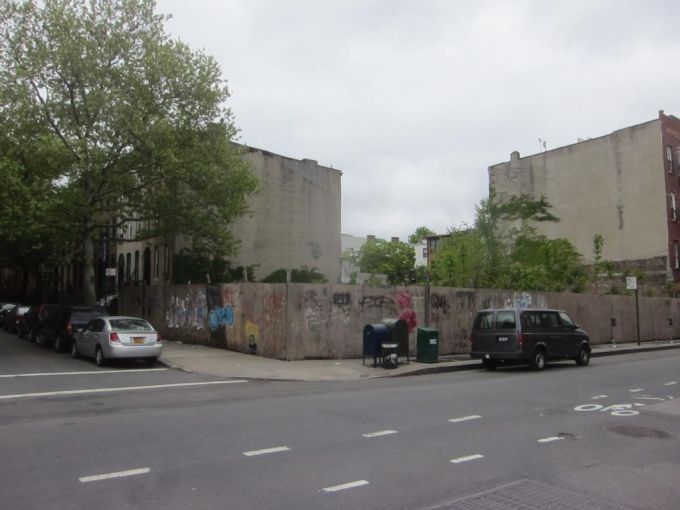 The borrower, headed by Louis Greco, intends to build a 15,000-square-foot, three-floor retail building on the site, which is located on the corner of Smith and Douglass Streets in Brooklyn’s Boerum Hill neighborhood.

“Just in general, Smith Street is one of the top retail corridors in all of Brooklyn, seeing major retailers from Manhattan,” said Josh Zegen, co-founder and managing principal at MRC. “There is a high-end demographic, people like to shop, it is well located from a transportation standpoint, and it’s a real neighborhood in general.”

The New York-based middle-market investment and lending firm was able to provide the financing at a relatively high loan-to-cost on a very good basis because the borrower bought into a partnership with the site’s existing owner, Mr. Zegen noted. SDS now holds a majority interest in the property, he said.

The development firm has completed a number of projects throughout New York City, including the residential condominium building Richard Meier On Prospect Park at 1 Grand Army Plaza.

SDS plans to break ground on 232 Smith Street in the fall and the project is slated for completion by the summer of 2016. The building is pre-leased and will feature a single retail tenant.

Representatives for SDS did not return requests for comment by press time.