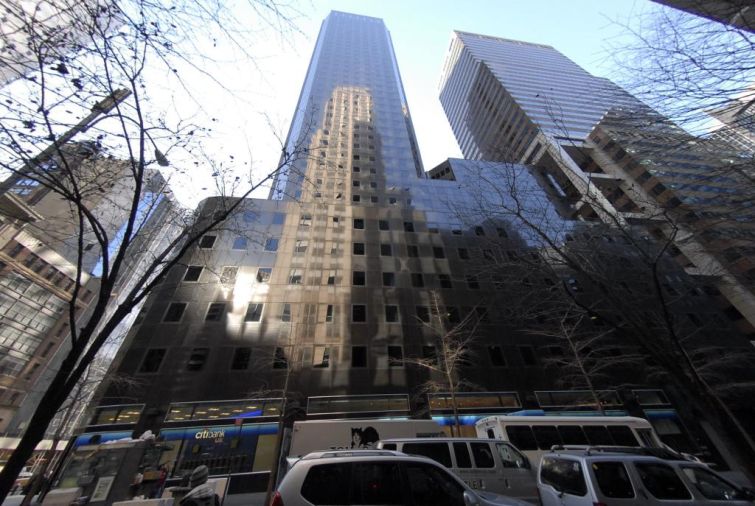 Keller Williams NYC has signed a sublease to move and expand its headquarters to a 29,000-square-foot space at 1155 Avenue of the Americas between West 44th and West 45th Streets in Midtown.

The residential brokerage was in a 25,000-square-foot space at 425 Park Avenue. L&L Holding is demolishing the current 31-story building on Park Avenue between East 55th and East 56th Street and constructing a new 47-story, 670,000-square-foot office tower at the site, set to open in 2018, as Commercial Observer previously reported.

Keller Williams’ new space will be on the entire sixth floor of the Durst Organization’s 41-story building blocks from Bryant Park, which will accommodate the growth of the firm, according to a news release from Keller Williams. The firm currently has 550 brokers and expects to add 50 more soon, according to the release. Keller Williams is also expanding its services to include relocation and new development. The brokerage is slated to move in by the end of the month.

“We were very strategic in selecting a new location for our Midtown headquarters,” Eric Barron, chief executive officer of Keller Williams NYC, said in prepared remarks. “[We] needed the right space and geographic location and found it at 1155 Avenue of the Americas.”

The Keller Williams’ deal is a sublease with Dow Jones at $48 per square foot for five and a half years, according to Crain’s New York Business, which first reported news of the transaction. Dow Jones leased 117,000 square feet in the building five years ago.

“This is sort of right smack in the middle, which is good,” Mr. Rosenblatt told CO. “Now they’ll have something uptown, Downtown and in Midtown.”

News of the move to 1155 Avenue of the Americas comes as the firm prepares to open a 15,000-square-foot Tribeca office at 377 Broadway between Franklin and White Streets in two months. They are also hoping to launch an Upper West Side office in 2016.