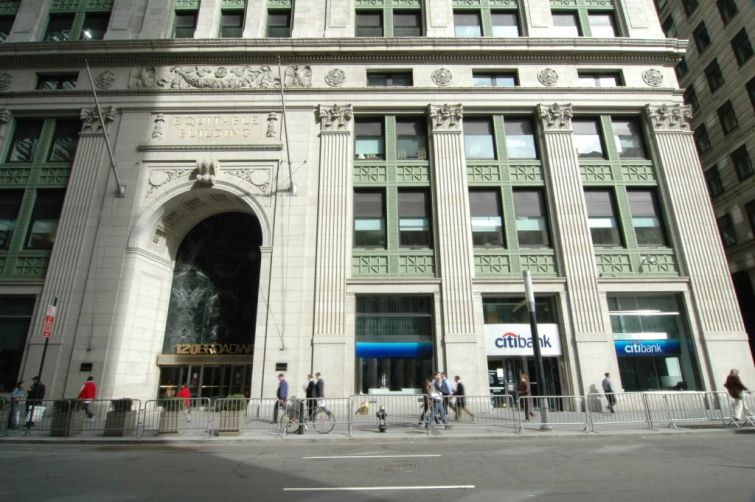 The non-profit supporting Conservative Jewish synagogues throughout North America inked a 15-year lease a portion of the 15th floor in the 40-story office tower, according to Savills Studley. It expects to move into the 1.9-million-square-foot building, also known as the Equitable Building, by the end of the year.

The asking rent was not immediately available, but past rents have ranged from $30s to $45 per square foot.

By moving into the Silverstein Properties office, USCJ will join fellow non-profits and a slew of architecture firms. Architects include Beyer Blinder Belle, Boddewyn Gaynor Architects and Handel Architects, which in September signed a deal for 26,000 square feet on the sixth floor. The Metropolitan Council on Jewish Poverty in 2012 leased 50,000 square feet on the entire seventh floor in the building, as Commercial Observer reported.

Part of that transaction was selling its office condo at 820 Second Avenue between East 43rd and East 44th Streets for $16 million, according to the brokerage. USCJ opted to sell the property, a stone’s throw away from the United Nations, to raise capital for its operations.

“The USCJ was really looking for value with this transaction, as many not-for-profits are moving more towards investing in their organizations versus their real estate in general,” Mr. Schuman said in prepared remarks. “The trick was aligning the timing of the sale and the lease all together.”

Sale of the 10th- and 11th-floor condo closed in early June, and each level sold in a separate transaction for almost $8 million, property records show, for a total of $15.9 million. The New York Post, which first reported news of the deal, said the buyers were the heads of a New Jersey law firm, as well as a couple whose son works at the firm.