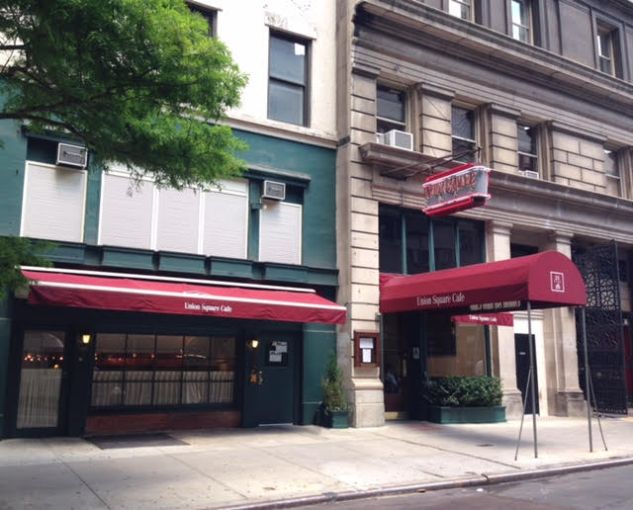 Tsurutontan, a popular Japanese noodle chain restaurant, will be opening its first location in America at 21 East 16th Street, which has been home to entrepreneur Danny Meyer’s famed Union Square Cafe for about 30 years, RKF announced.

The new bistro will take 5,400 square feet of space in the building located between Union Square West and Fifth Avenue, the brokerage said. Tsurutontan is expected to open in the spring of 2016. The terms of the lease were not disclosed, but Mr. Meyer previously told CO that his rent is “well under $100 a square foot” and that the current asking rent was “about 300 percent” more.

Union Square Cafe, which will be leaving the space in December, will move to 235 Park Avenue South, which is currently occupied by City Crab & Seafood Company.

“We knew we had to deliver a really unique, special tenant for this historic space,” said Beth Rosen of RKF in prepared remarks. Ms. Rosen and Marc Finkel represented landlord, David Ellis Real Estate. “Tsurutontan fit the bill perfectly, with its established popularity in Japan and its unique menu and restaurant setting. Union Square and New York City are primed for a food concept like Tsurutontan.”

Tsurutontan has a 25 year history with 12 restaurants in Tokyo and Osaka. The restaurant is known for its hand-made udon noodles.

Fuminori Yokoyama, an independent broker who represented Tsurutontan in the deal, could not immediately be reached for comment.