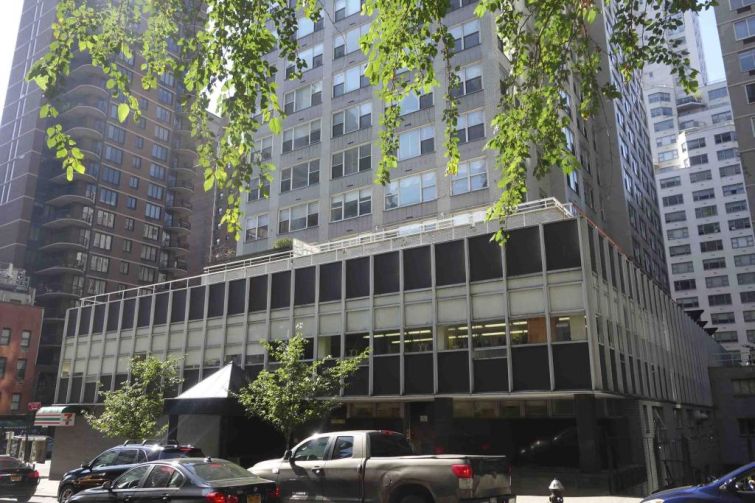 The Hospital for Special Surgery is taking four floors at 1233 Second Avenue for both medical and administrative offices.

HSS inked a 30-year deal for 50,777 square feet at the building between East 64th and East 65th Streets, according to brokers for the landlord. The hefty space is spread between the lower level, ground, second and third floors of the 14-story, mixed-use building.

The asking rent was $65 per square foot, according to The New York Post, which first reported news of the deal. The space was previously occupied by nursing school Grace Institute, which is headed Downtown to 40 Rector Street.

Justin DiMare and Howard Kesseler of Newmark Grubb Knight Frank represented the landlord in the deal. Michael Dubin and Jesse Topal of Savitt Partners represented HSS. A Savitt spokesman did not immediately return a call for comment.

Hospitals are already well-established along the East River with Bellevue Hospital and NYU Langone Medical Center in Kips Bay along with New York Presbyterian-Weill Cornell on the Upper East Side (not too far from 1233 Second Avenue).

But the number of hospitals could double in the years to come with more interest from the healthcare industry. HSS in 2013 spent $31 million for a development site at 517 and 523 East 73rd Street between York Avenue and the FDR Drive to expand its campus in the area.

Memorial Sloan-Kettering Cancer Center and Hunter College closed in March on 525 East 73rd Street right next to HSS’ site for $215 million. MSKCC is putting up a 500,000-square-foot outpatient facility, while Hunter College is relocating its nursing school from Kips Bay.

It’s even creeping up north to East Harlem, where a hospital consortium paid $26 million for a 115,000-square-foot development at 225 East 126th Street that will eventually house a proton beam therapy center, as Commercial Observer exclusively reported today.

The NGKF brokers are also shopping around tenants for 100,000 square feet of medical office space at a development with asking rents in the $60s per square foot, Mr. DiMare told Commercial Observer. The project at 330 East 62nd Street between First and Second Avenues is being developed by Joy Construction.

“Expansion space within Upper East Side is limited given the strength of its great institutions and the residential market,” Mr. DiMare said in an email. “This new building will likely be occupied by more than one user as deals are pending for about half of the project.”