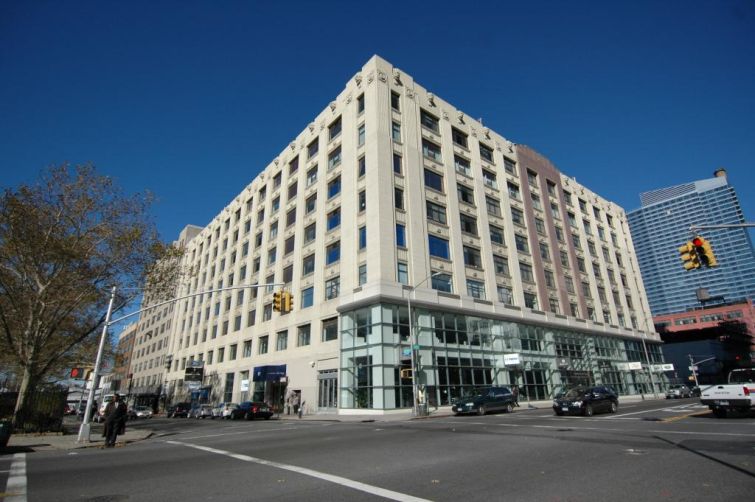 A partnership between the New York-based Georgetown Company and an Ackman family investment fund closed on its purchase of 787 11th Avenue on the Far West Side for just over $250 million, several well-placed sources told Commercial Observer.

“We’re thrilled to confirm this transaction closed last week and are excited about the potential future uses for this dynamic property,” said Georgetown Chief Executive Officer Adam Flatto, who led the deal for the buyers.

A fund affiliated with J.P. Morgan Asset Management provided a $180 million bridge loan for the acquisition, another person in the know said on the condition of anonymity. “It’s all funds—on both the buyer and the lender side,” that person said. The acquisition and financing closed last Friday.

Ford Motor Company, the building’s previous owner, put the eight-story property on the market in March. The automotive giant bought and renovated the 11th Avenue site, between West 54th and 55th Streets, for $73 million in 1997, city records show.

The building’s ground-floor retail space is currently occupied by car dealerships for Jaguar and Land Rover, which Ford owned when it acquired and repositioned the property 18 years ago.

While exact plans for the property have not yet been announced, the new owners are gearing up to put a tennis court on the building’s roof, according to one source.

Representatives for Mr. Ackman and Ford Motor were not immediately available for comment. A spokeswoman for J.P. Morgan Chase declined to comment.

Update: This story has been edited to include comments from Mr. Flatto.