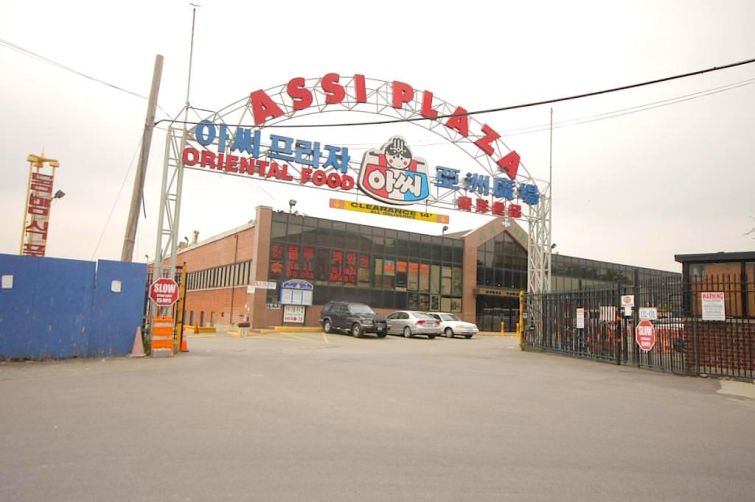 The buyer, a new development group called Triple Star Realty, purchased the 100,000-square-foot property at 131-01 39th Avenue—the former home of the Korean and Chinese grocer Assi Plaza—for more than $90 million, according to the brokers in the deal.

The previous owner is listed in city records as an affiliate of the New York development firm King’s USA Group.

“Through Eastern’s close relationship with the lender and the hard work of all involved, we were able to negotiate a larger loan and facilitate the closing,” Mr. Aghravi said. “We now look forward to working with the borrowers on procuring the construction financing for the project.”

The new owners are in the pre-development stage and plan to seek construction financing in the next three to six months, according to the brokers. The project is expected to take three years to complete.

The waterfront development, when finished, will stand out among the largest projects in the area, including Sky View Parc, Flushing Commons and Willets Point, Mr. Aghravi noted.

Representatives for Triple Star Realty and RWN Management did not return requests for comment.