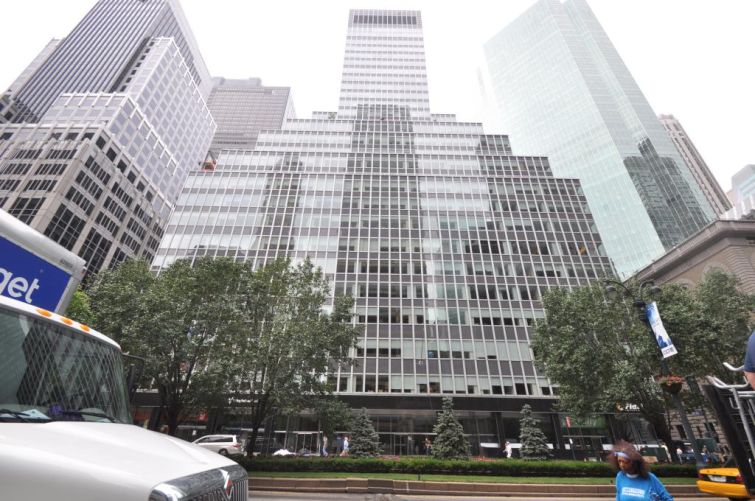 Yet another company is entering the New York City coworking field.

Citco Group of Companies has signed a sublease for 20,000 square feet at 350 Park Avenue between East 51st and East 52nd Streets, according to Crain’s New York Business.  The company, which handles services for financial firms, is taking the entire 13th floor from Ziff Brothers in the 10-year deal.

While it has a spot on the ninth floor for client relations, the subleased space will be for shared office space catering to companies of two to 10 employees, Crain’s reported.

The asking rents were not immediately available.

Currently, the company has coworking spaces, dubbed Citco Gateway, in Singapore, Luxembourg and Amsterdam. Citco has scooped up Ted Doukakos, formerly of shared office company Regus, to lead the coworking venture in New York, which is slated to open this September, the company announced in a press release.

The Park Avenue spot will come with furnished offices, common areas, event spaces, a cafe and a terrace, according to the release. Citco Gateway tenants will also have the perk of using the parent company’s financial services.

“Citco Gateway New York provides a business solution that is unmatched in the marketplace,” said John Beers, a business director for Citco Corporate & Trust, in prepared remarks. “Not only does it offer attractive office space in one of Manhattan’s most desirable commercial locations, but it also delivers comprehensive administrative services that will meet a wide range of clients’ needs.”

CBRE handles subleasing at the Vornado Realty Trust building, according to CoStar. A CBRE spokesman did not immediately return a call for comment.